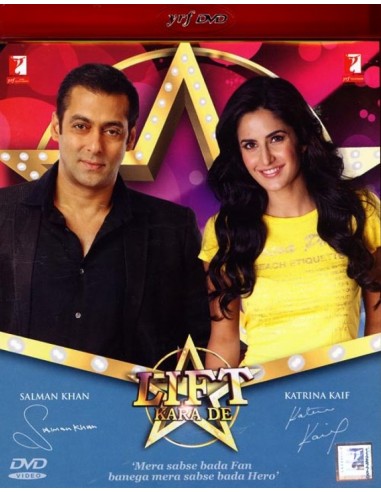 SALMAN KHAN
Salman is at his entertaining best in this episode of "Lift kare De" as he jokes and laughs with Karan Johar while watching his fans declare their undying love for him. In his city of choice - Indore - his three shortlisted fans have to sell "Channa Jor Garam" a famous savoury snack of Indore. Unknown to them their efforts will help the family of Babulal Phulmali a rag picker who has a blind wife and a young daughter who wants to be a doctor - an impossible dream. But with Salman Khan's help and his biggest fan's efforts, it may not just stay an impossible dream. Watch as Salman Khan brightens up a young life at the same time gives his biggest fan an unforgettable day.

KATRINA KAIF
Katrina Kaif did her first Indian film in Hyderabad so its the city she chooses for her fans to compete in and the city from where a needy person will have their life lifted. Her top three fans will make and sell jewellery on handcarts in the busy streets of Hyderabad in order to be declared Katrina's biggest fan but they will in turn help Sunita Parasa who works as a maid to earn a meagre few thousand rupees a month. Her salary cannot help her son who has a severe deformity caused by rickets. For that she needs a miracle and that miracle will be provided by Katrina's biggest fan. 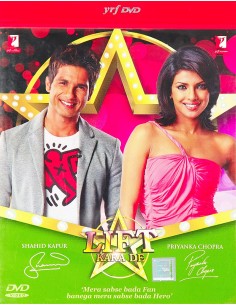 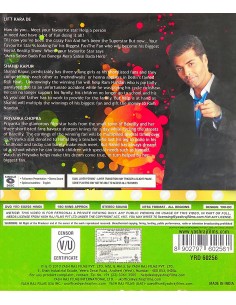