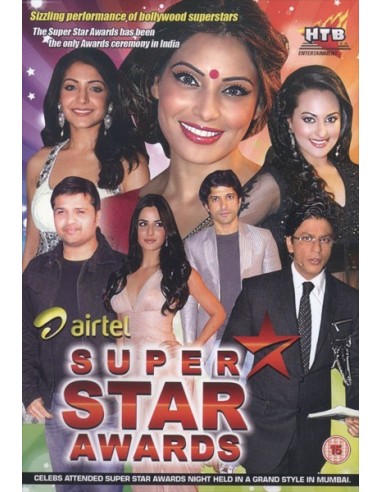 Synopsis:
Airtel Superstar Awards is an initiative to not only just reward the popular hits of the year but to acknowledge the fact that the true ‘Superstars’ are the ones who the viewers choose, keeping the viewers as the only and final voice in deciding who walks away with the trophy.

The event will sparkle with the superstars of bollywood and offer a treat to the audience with scintillating performances by the likes of SRK, Akshay Kumar, Katrina Kaif, and Vidya balan.

The special evening will be hosted by the nations heart throb Sonakshi accompanied by the wit and humour of Ritiesh Dehmukh, that will make the event a must watch.

The journey will only get more exciting as ace actor Ajay Devgan makes his debut performance on stage and for the first time Kareena Kapoor pays tribute to all the leading ladies of her legendary grandfather Raj Kapoor.

Amongst some of the unique moments of the spectacular evening, we will be sharing the limelight with those unsung heroes who actually make stars superstars. Airtel superstar award gives them a platform where they will be felicitated by their superstars like Hrithik, Akshay Kumar among others.
A must watch and not worth missing……Kyunki yeh public hain yeh sab janti hain

The best of Bollywood flocked to Mumbai’s Yash Raj Studio for the super-glam event, which was hosted by Sonakshi Sinha, and attracted the likes of Bips, Katrina Kaif and Desi Boyz star, Chitrangda Singh, who all walked the red carpet to find out who this year’s faves are in the awards that are voted for by the fans. 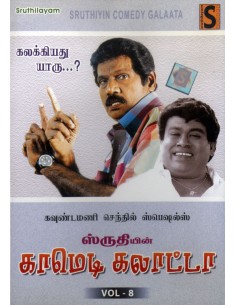 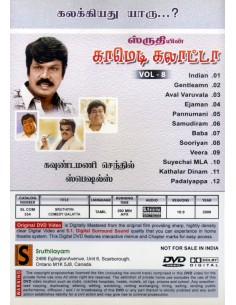 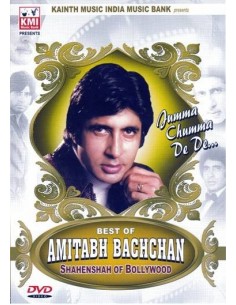 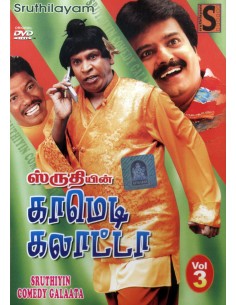 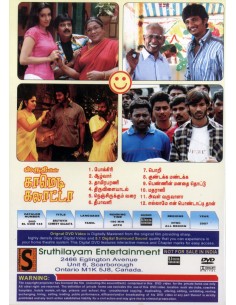 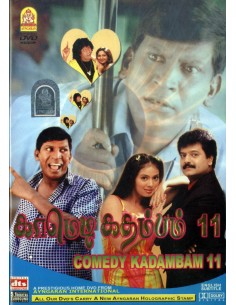 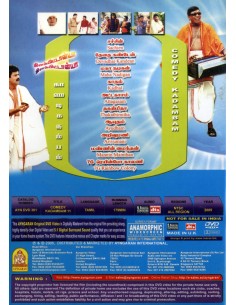 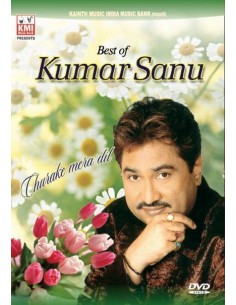 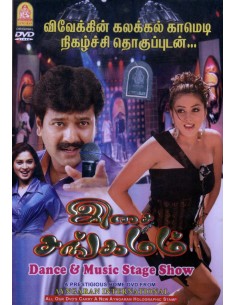 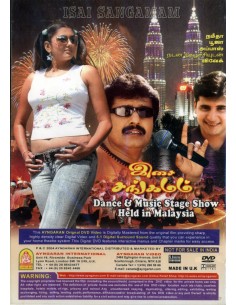