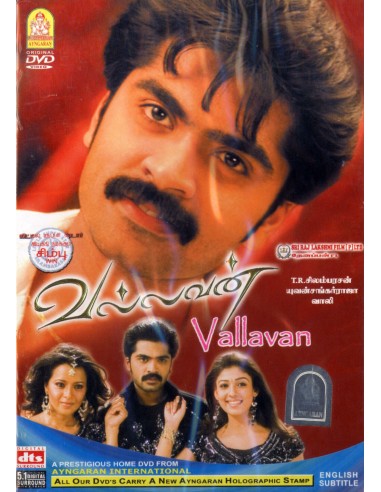 Hero is happy guy until he meets a beautiful girl and falls for he. He disguises himself as unattractive guy to her and she too falls for him, film takes a twist when his ex returns and follows revenge and drama.

Vallavan is a happy-go-lucky college student who is friends with Suji, Soori and Subbu. While they are at temple, Vallavan sees Swapna and immediately falls in love with her. Vallavan encounters Swapna again in college and she is revealed to be a teacher who is three years elder than him. He decides to woo her by turning into Pallan, an ugly duckling with buck teeth and thick glasses. Pallan makes Swapna fall in love with him for his heart. When Swapna comes to know that Pallan is younger than her (from one of Vallavan's rivals in the college) and also a student, she dumps him and decides to marry another man. Meanwhile, a sequence of events take place, much to the chagrin of Vallavan, who is highly insulted by them.

As Vallavan walks in the streets wondering how things got so messy, he recalls his school life. When he was in higher secondary school, Vallavan met the hysteric and toxic Geetha, who ensures that Vallavan is mad about her. Learning of her true nature, he ends things with her. She is not ready to let him go so easily, and he teaches her a lesson.

Geetha returns for payback and tells Vallavan that she is the reason for the current mess in his life. In an effort to win his love, Vallavan once again as Pallan, goes to convince Swapna, and tells her that even though he is younger than her, his love for her is true and that age does not matter. Swapna realizes her mistake and they reconcile, infuriating Geetha. In a climax displaying her disorder, she kidnaps Suji, and Vallavan arrives and frees her. The film fast-forwards to three years later. Geetha is released from a mental asylum. The moment she steps out, she exhibits her fiery psychotic expression, showing that she never actually recovered. Vallavan is waiting for her, and they communicate telepathetically, with Vallavan saying that she cannot hurt him. 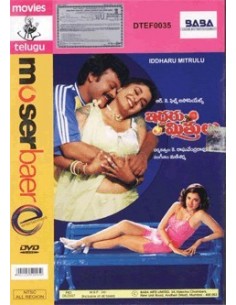 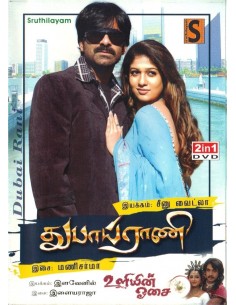 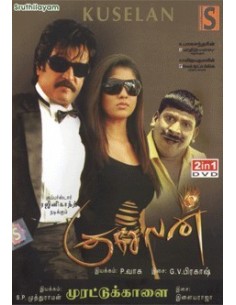 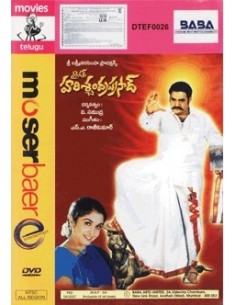 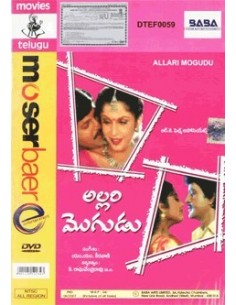 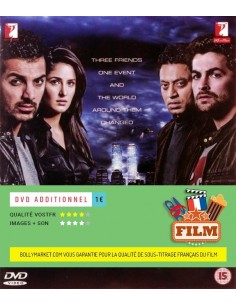 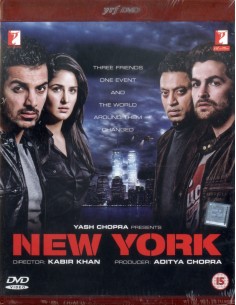 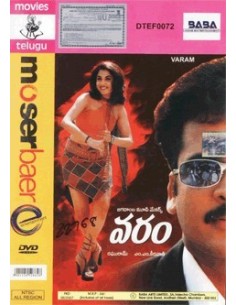 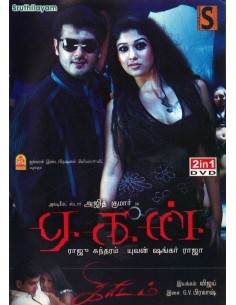 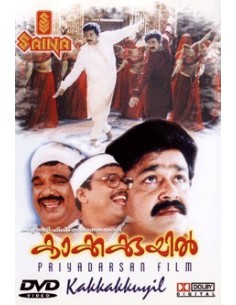