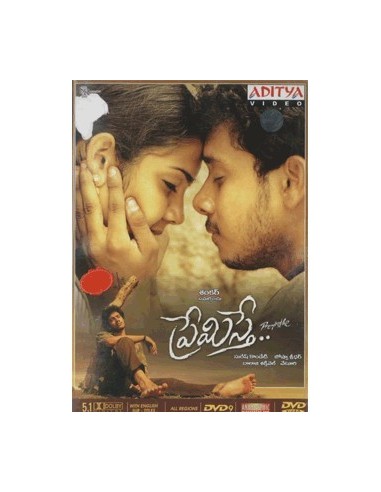 Aiswarya is a rich adolescent girl. Murali is a poor uneducated boy who works as abike mechanic. They fall in love and Aiswarya's parents want to marry her off to a rich NRI. Aiswarya forces Murali to take her away from her hometown Madhurai. They reach Chennai and chart their adventures...

Murugan (Bharath) is a diligent scooter mechanic in Madurai and life goes on smoothly for the young man until a rich student Aishwarya (Sandhya) sets an eye on him. The infatuation reaches a dangerous level when she coaxes Murugan to take her from the constraint of her family, who have other plans about her future. Initially, Murugan hesitates to love her as she belongs to a rich family but later understands her true love and reciprocates. The couple knows that Aishwarya's family will not agree for the wedding and decide to run away to Chennai. Murugan's friend Stephen (Sukumar) helps them in their hour of crisis and the lovers unite in marriage. But Aishwariya's family dotes on her and is not going to give up so easily. The family tracks down the couple and reaches Chennai to meet them. But the family members pretend as if they had agreed for the wedding and convince them to return to Madurai along with them. On the way back to Madurai, the family members take the couple to their farmland where Aishwarya's relatives have gathered. They all beat Murugan and Aishwarya's father wants her to remove the mangalyam tied by Murugan. Aishwarya fears that if she does not obey her father, then Murugan will be killed and also Aishwarya agrees to marry another man to save Murugan's life. Murugan is heavily beaten and let go of the place. After a few years, Aishwarya while travelling with her husband and her child, comes across Murugan where she finds him as a mentally deranged beggar roaming near a traffic signal. Aishwarya faints realizing it is Murugan and gets admitted to the nearby hospital. At night she runs from the hospital to the same signal in search of Murugan and she finds him sitting over there. Aishwarys cries to Murugan and feels bad that she was responsible for his pathetic situation. Aishwarya's husband also comes to the spot and understands his wife's situation. He admits Murugan in a mental health centre and also takes care of him.

The movie ends with title cards mentioning that this is a true incident narrated by the girl's husband to the director during a train journey which prompted him to make a film.