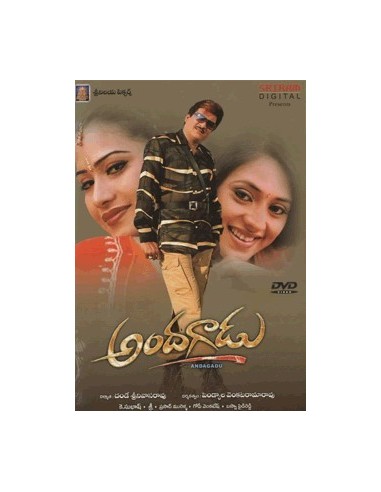 Synopsis:
Sundaram (Rajendra Prasad) is a popular jingles composer. His only problem in life is his bad looks. No girl likes him and all his marriage proposals go futile. On one night, his housemaid suggests him that there are mohini pisachis (sex hungry lady ghosts) roaming in the night in search of able bachelors. Since Sudaram can't get real girls, he wants to settle for a mohini pisachi. He starts performing black magic to get hold of Mohini Pisachi. Ramya (Damini) accidentally bumps into his house and learns about Sundaram's fascination about mohini pisachi. The rest of the story is all about how she seduces him.