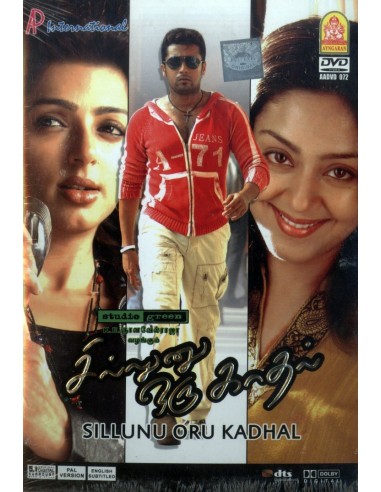 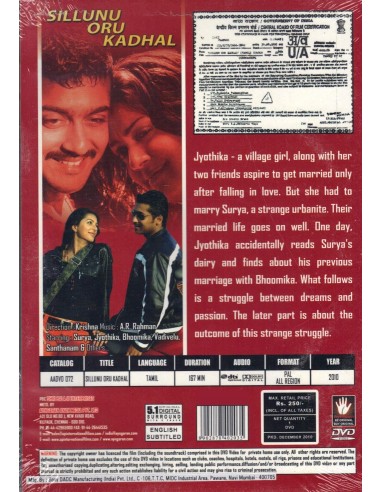 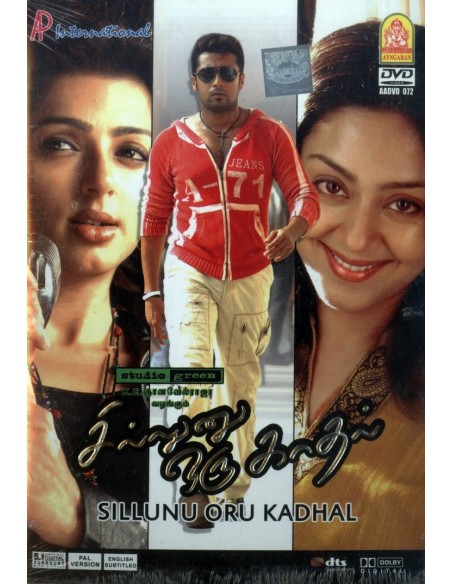 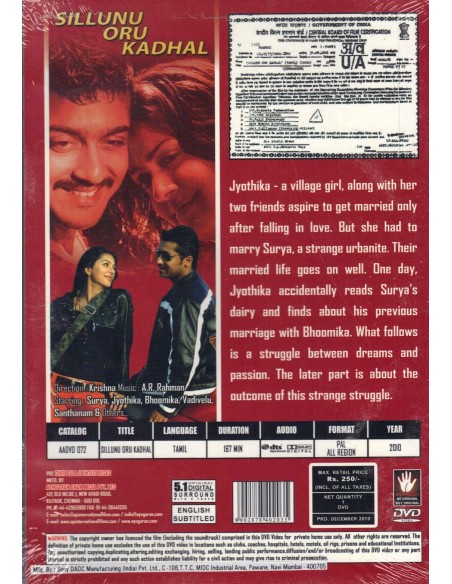 A happily married man faces an emotional conflict, when his past lover comes back into his life.

Kundavi (Jyothika) was brought up in a small village called Ambasamudram. She, along with her two friends, decide to have a love marriage. However she is not so successful. Her father arranges her marriage to Gowtham (Suriya Sivakumar) against her wishes. Both look gloomy during the wedding due to obvious reasons.

Six years later in Mumbai they have a five-year-old daughter Ishwarya (Shriya Sharma) and live as a happily in love married couple. Gowtham works as the chief mechanic at Maruti Suzuki and Kundavi works at a local call center. Gowtham goes to New York City for a short period. During this time, Kundavi comes across Gowtham's old college diary. Gowtham wanted to be an engineer from a young age and forced his father's brother to pay for a seat in Coimbatore for mechanical engineering. From the second year of college he is the don. In college, he is attracted to Ishwarya (Bhumika Chawla), whose father is a Coimbatore MP. Gowtham and Ishwarya fall in love and decide to get married. At the registrar's office after Gowtham ties the knot, Ishwarya's father and his men beat him up, separating the lovers and sending Ishwarya off to Sydney, Australia. At the end of the diary, Gowtham writes a note: "If I have one wish, it would be to live with Ishwarya happily at least for one day."

Gowtham returns from New York and finds his wife changed. She works late and avoids him. Once Kundavi finds out he does love her, and how much he missed her during New York trip, She finds Gowtham's lost love Ishwarya, who had just returned from Australia. Ishwarya has become a modern girl in contrast to the demure salwar kameez girl she was in college, and completely ignores her father at the airport due to his past behaviour with her. Kundavi asks Ishwarya to visit them and she tells her husband that he should live happily with Ishwarya for a day and that for that one day, she and their daughter do not exist for him, and leaves Gowtham with Ishwarya.

That day Gowtham spends with Ishwarya, Kundavi imagines them to have a good time and eventually fall in love with each other all over again. But instead when she gets back home, dreading, she finds her husband alone at home. She asks about his day with Ishwarya, and he gives her a letter written to Kundavi from Ishwarya. In it, Ishwarya says that within five minutes of speaking to him, Gowtham mentioned 'Kundavi' so many times that she realised that he loved his wife very much and is leading a very happy life. She wishes the couple a happy life and leaves, never to return.

In the end, Gowtham confesses that he has hidden the secret of loving someone so that Kundavi doesn't get hurt as any girl would not bear her husband's love being shared. However, unlike others, Kundavi has brought the girl her husband loved in order to make him happy. They then cry in happiness and hug each other while Diwali fireworks blossom. Their daughter Ishu also joins them at the end, and the film ends with a happy family celebrating Diwali.