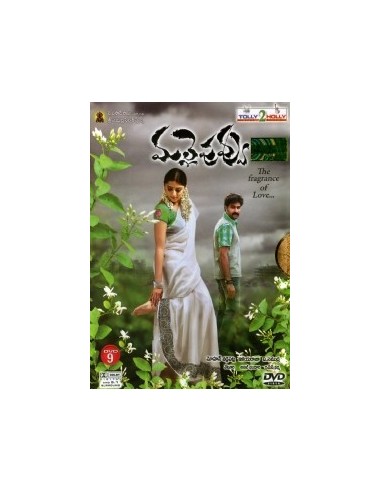 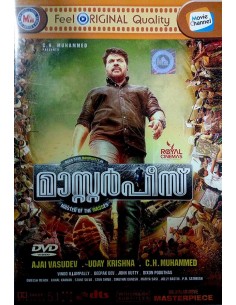 MC-DVD-087
11,99 €
De Ajai Vasudev. Avec Mammootty, Poonam Bajwa, Lena. Edward Livingston, an English professor at the Travancore Maharaja College. As the defiant students continue to split into warring factions, Livingston sets out to restore order and make the campus a better place for everyone.. 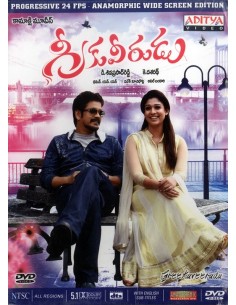 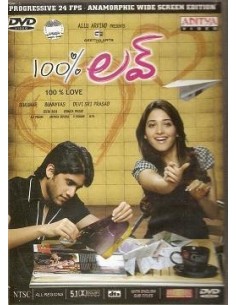 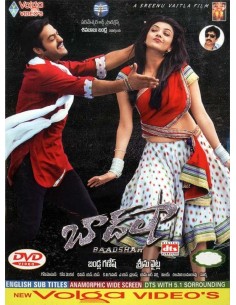