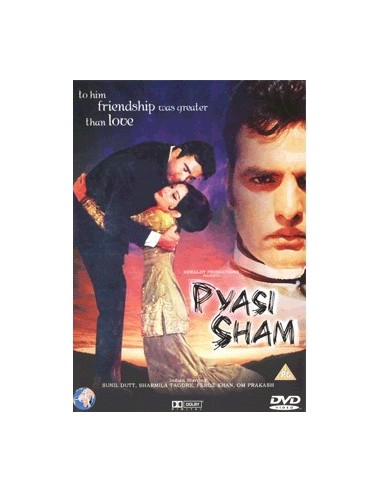 Synopsis:
In friendship, Raja is closer to ashok than his own heart. Where as raja is the owner of a ordinary record shop. Ashok is a son of a multimillionaire. Ashok's grandpa, walaitlram, and father shankerlal, consider raja to be as good is their own son, ashok. If at all raja consider: anybody closer than his friend ashok, it is his own sister laj, whose husband ravi is employed in ashok's father's concern. In between, raja's friends get into a wrong flat, in their effort to see the fiancee of a friend. They run into a ravishingly beautiful girl madhu. No sooner they realise their mistake, they have to take to their heels. Raja is insi,312,t on offering apology to the girl and asks for her forgiveness, He reaches her flat the next day, only to be shown the door.. 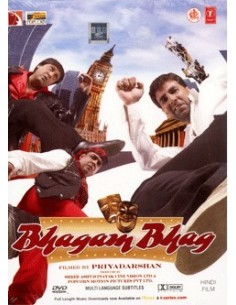 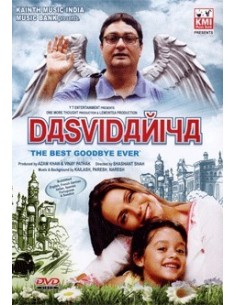 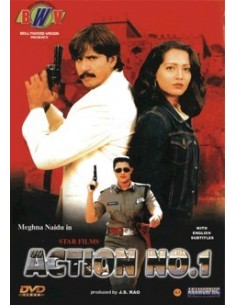