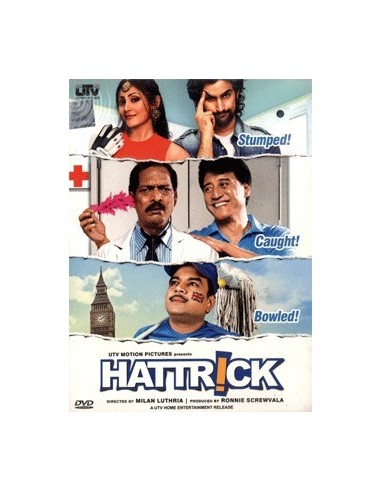 Synopsis:
Life with its twists and turns can never be predicted… But definitely is inter-linked… Linked to events … And a change in 1 event spirals similar changes in life, 5 lives to be precise. Adventure gets a new name as 5 completely diverse lives roller coasting along the World Cup, bind in one moment of magic… and life is never the same again! “Hat Trick!” is one such magical story of triumph… the triumph of the human spirit Deriving it’s name from the famous magical expression, “Hat Trick”, it deals with three stories across different slices of life, each of which reaches a crescendo and each of which needs the protagonist to pull out a magic trick from the hat, something that they’ve never done before, and something that must be done now, in the face of seemingly insurmountable odds… Because it will make the difference between winning and losing! The life of each character with Cricket, to be specific, with the World Cup 2007 that is to be played in the Caribbean. Using the tournament as a sensational and poignant backdrop and the fictionalized fortunes of the Indian Cricket Team in the tournament, “Hat Trick!” takes a tangy look at what happens to FOUR sets of lives during the span of the tournament. Yes, FOUR! The fourth being the journey of the Indian Cricket team in its quest for the World Cup. Hat trick synonymies three consecutive victories in a row. Aptly, the film Hat Trick is also about three such victories – about underdogs battling life’s crazy challenges to emerge winners, and eventually recognizing the winner that lives in each one of us! 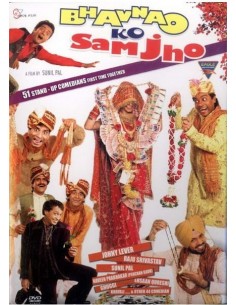 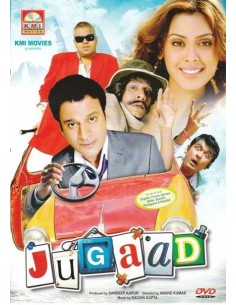 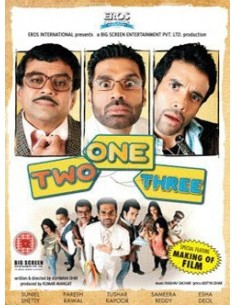 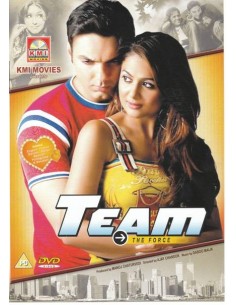 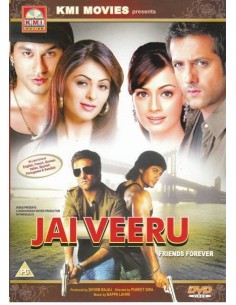 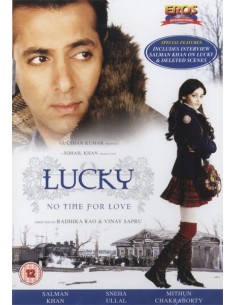