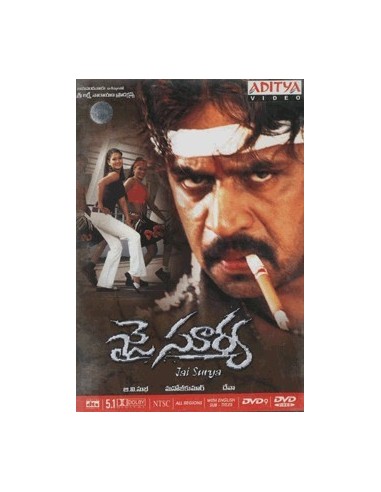 Synopsis:
Based in Kancheepuram, Surya (Arjun) makes a living as a con-man on the North Zone, and is assisted by his girlfriend, Baby; while the South side is presided over by Pashupati. When a Kolkata-based contractor hires the latter to kill District Collector Jaianand/Kishan, Surya decides to defend him - this results in his finding out that Jaianand is his look-alike. Jaianand's terrified fiancée, Shanupriya, then hires Surya to not only protect but also impersonate Jaianand - a move that will drastically change everyone's lives - especially when Kishan refuses to let anyone take his place.