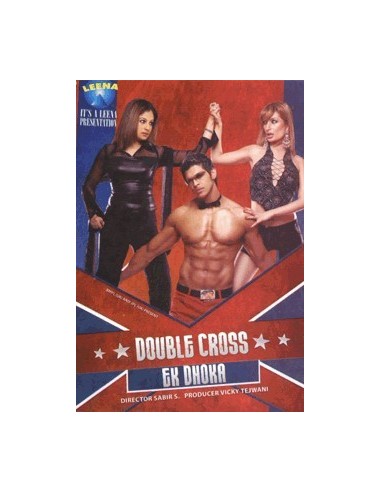 Synopsis:
Sonia (Ayesha Jhulka) is a rich but greedy woman in UK who dominates her husband Sahil (Sahil Khan) at every step. Taking advantage of the good looks and striking personality of her uneducated and helpless husband, Sonia uses him as a gigolo to fulfill her own monetary needs. Sahil does not like the gigolo business but is helpless. Once Sahil catches glimpse of a gorgeous girl (Negar Khan) in a striptease club. Over the time the duo turn good friends realizing how similar their lives are. Gradually the duo starts liking each other and fall in love. Sahil starts losing interest in his gigolo business and his clients start complaining to Sonia. An enraged Sonia gets Sahil behind bars. Negar bails Sahil out. Sahil's hatred for Sonia increases. Meanwhile Sonia is found dead in her apartment. Negar assumes that Sahil is the murderer and to save his love from the clutches of the law, she takes the blame on herself. But Sahil has already surrendered by then. Who is the actual murderer?