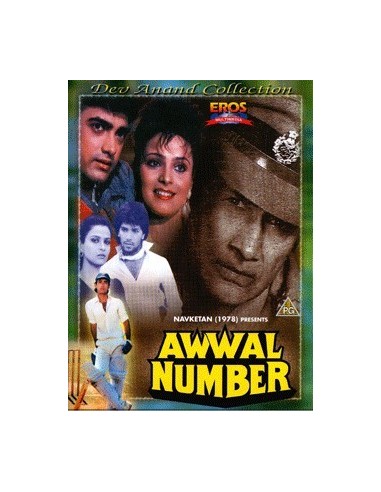 Synopsis:
Everyone loves the winner. Therefore, there is a race to reach the top everywhere. Ace batsmen Ronnie has been replaced by newcomer Sunny through the casting vote by the Chairman of the Selection Committee, Vikram Singh, an ex-cricketer popularly known as Vicky. Vicky is not only Ronnie's mentor and elder brother but also a retired police official reappointed to check terrorist activity. In order to avenge humiliation, Ronnie unwittingly gets mixed up with the charming leader of the militants. She seduces him, and uses him to succeed in the mission to blowup the stadium. And simultaneously blackmails Vicky to reveal Ronnie's whereabouts. There is action, chase and drama in the air while down below Sunny is blasting for runs to bring victory for the country in the face of impending defeat. 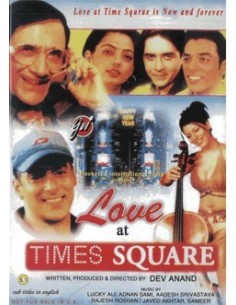 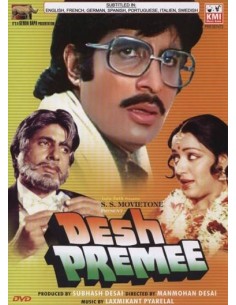 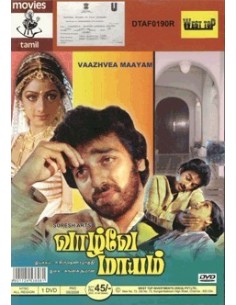 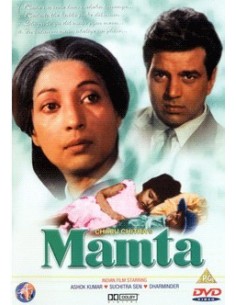 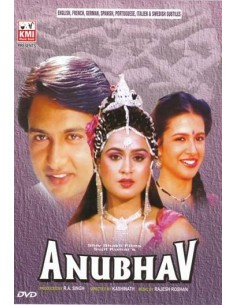 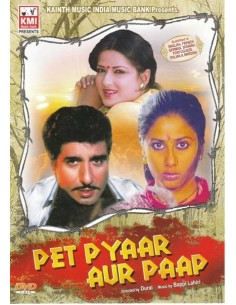 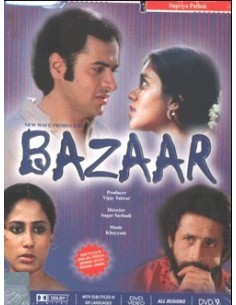