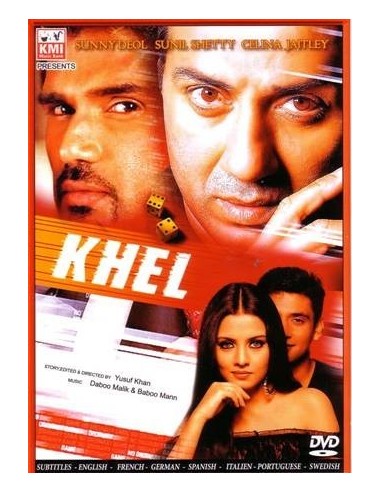 Synopsis:
Khel (meaning the game), is the story of two close friends - Dev Mallya (Suniel Shetty) and Rohan Poddar (Ajay Jadeja). A shrewd businessman by nature, Dev has this undying passion to be the most successful businessman in his country. Sunil Shetty as the ambitious businessman, Dev Mallya Rohan, on the other hand is a simple character. But one day he comes across Saanjh (Celina Jaitley), an interior designer. Saanjh instantly falls for Rohan's simplistic charm. But no sooner has the romance got off the ground when Rohan gets arrested for a murder. Dev and Saanjh are totally heartbroken. Sharing a common grief, both become close friends. Rajveer Scindia (Sunny Deol), a police officer, comes across Rohan's case. Sunny Deol as police officer Rajveer Scindia He has always believed that a criminal may go unpunished but an innocent victim of circumstances should never be punished. Further investigations into Rohan's case, give rise to certain evidences. This forces Rajveer to believe this is no ordinary game. What happens next? Watch Khel to find out. Sunil Shetty turns producer with Khel whilst Ajay Jadeja, the famous cricketer, makes his acting debut into Bollywood, as he tackles the character of Rohan with great finesse. Celina Jaitley as Saanjh the girlfriend of Rohan This film also marks the Bollywood entry of Celina Jaitley who will also be seen in Feroz Khan's Janasheen and Qayamat. 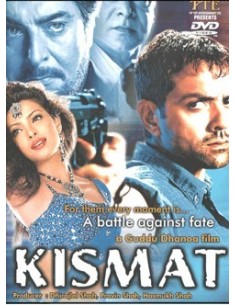 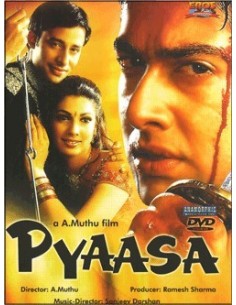 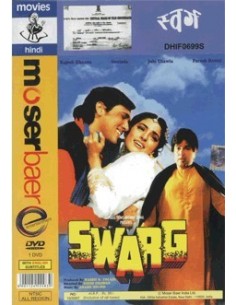 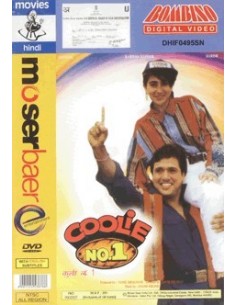 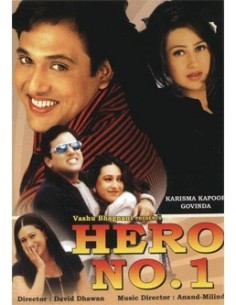 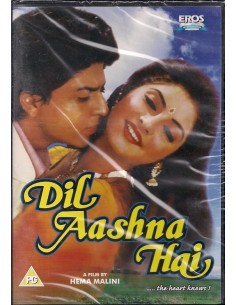 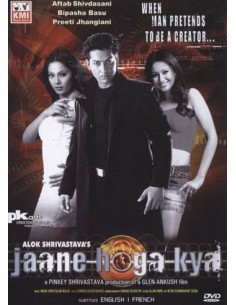 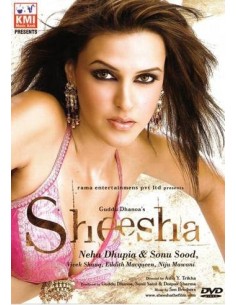