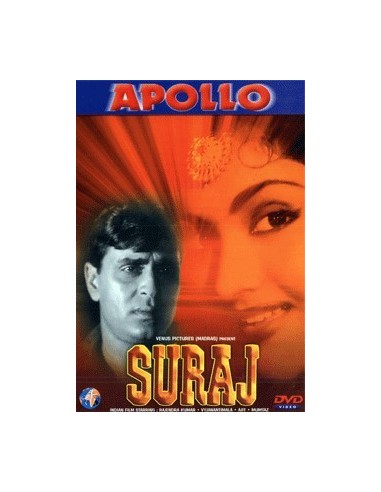 Synopsis:
Vikram Singh is the Maharaja of Pratap Nagar and is very impressed with his Senapati Sangram Singh for years of loyal service. He decides to make him a Maharaja and agrees to marry his daughter, Anuradha, with his son, Pratap. Years later, Vikram sends his now grown-up Anuradha to visit the coronation of Rajkumar Pratap Singh and approve of him as her husband, and she sets off without any escort with just her maid-servant, Kalavati, for company. Shortly thereafter, Vikram is informed that Kalavati has been abducted by a bandit named Suraj Singh, he accordingly rushes over to Sangram's and this is where he discovers to his shock that Kalavati is posing as Anuradha, and it is his daughter that has been abducted by Suraj. Watch what happens when Suraj is arrested and lodged in a dungeon, and preparations are set forth for the coronation of Pratap and his subsequently marriage with Anuradha. 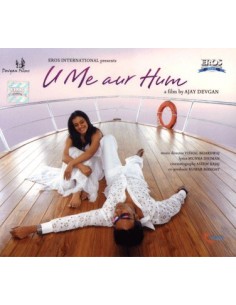 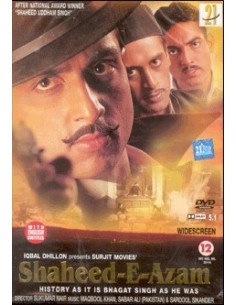 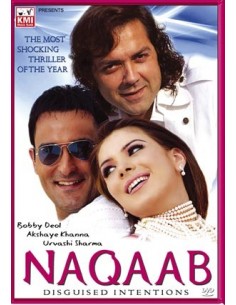 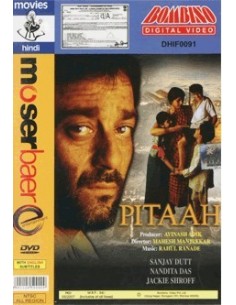 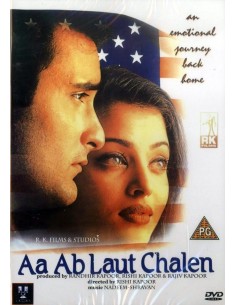