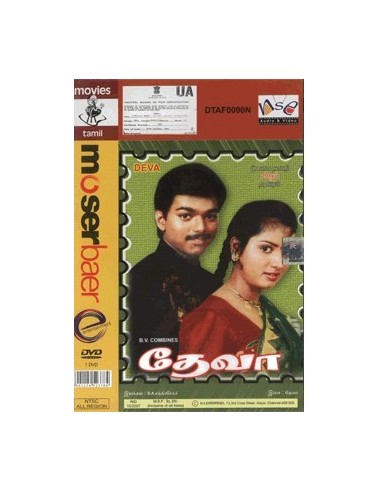 Synopsis:
The film is a story of romance that centers around two lovers: Devaa (Vijay) and Bharadhi (Swathi). The two are deep in love but encounter opposition from Bharadhi's father (Sivakumar), the head of the village. Sivakumar believes that his daughter's suitor is not a suitable one, due to his perceived reputation throughout the village. Although the son of the well to do Manorama, it comes to light that Sivakumar's disapproval stems from his relationship with his brother, who is seemingly apathetic and lackadaisical. The film ends happily with Sivakumar recognizing that his now son-in-law is in actuality a really upstanding citizen in the village. The two young lovers overcome all problems and live their lives happily married. 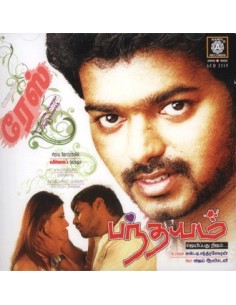 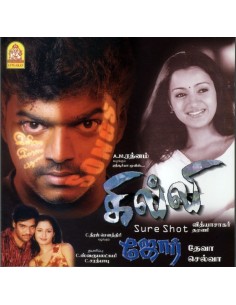 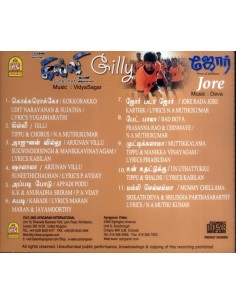 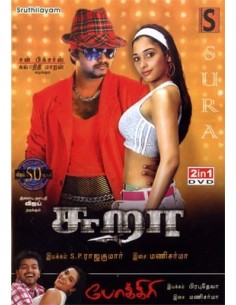 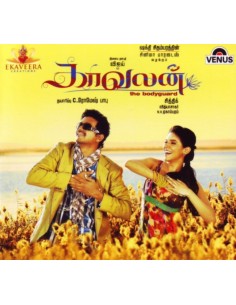 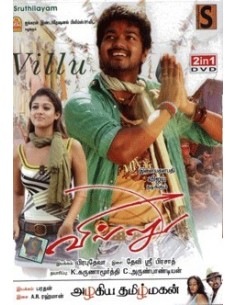 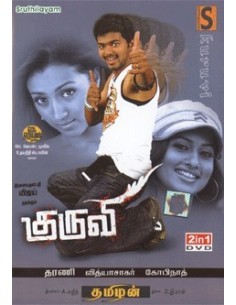 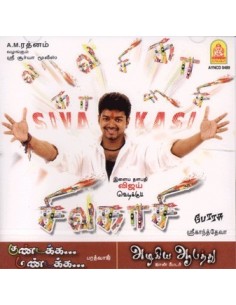 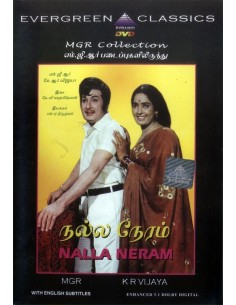 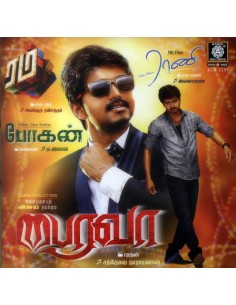 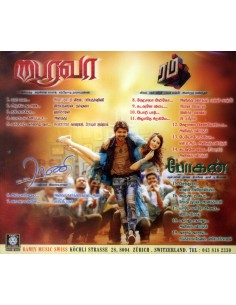