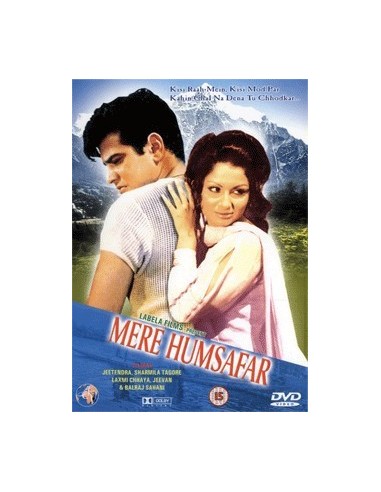 Synopsis:
Raju is his real name but due to his unhealthy and unkempt manner of living, he is called "Junglee" by everyone in his village, all save for ex-convict Ustad Anwar who has served time for murder, and his father. When Raju's dad passes away, the local money-lender gives him an ultimatum to either re-pay the loan or he will take possession of his house and land. Raju decides to hitch a ride to Bombay, get a job, save some money, buy a couple of bullocks, till his land and re-pay the money-lender. No one gives him a ride, so he stows away in the back of a fruit-laden truck, which has one more stowaway, a run-away gypsy named Tarna. Both of them meet, fall in love, promise to help and marry each other. After the truck ride, they board a goods train bound for Bombay, but during the journey both get separated. A few months Raju finds out that Tarna is now known as Meenakshi, a movie actress. When he goes to meet her, he is told by a man named Ashok, that Tarna is his wife. A bewildered Raju is heartbroken and devastated. When Tarna finds out that Raju had come to meet her, she rushes over to meet him - only to find him in the arms of an attractive young woman named Kusum. Looks like neither of them kept their promise of helping and marrying each other, and due to the change in their respective circumstances have ended up with different life-partners. 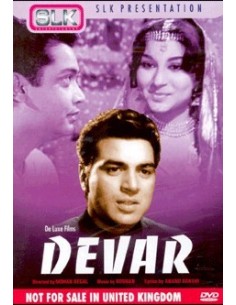 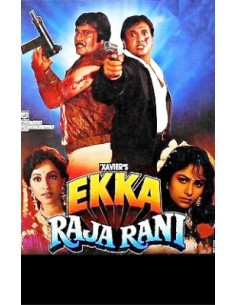 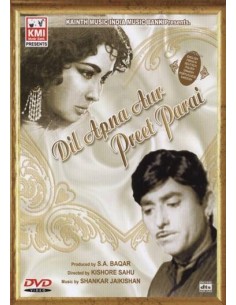 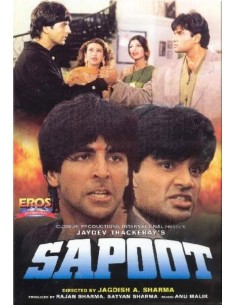 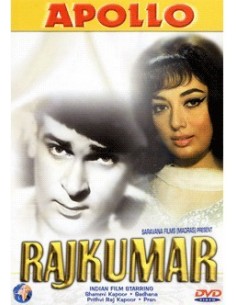