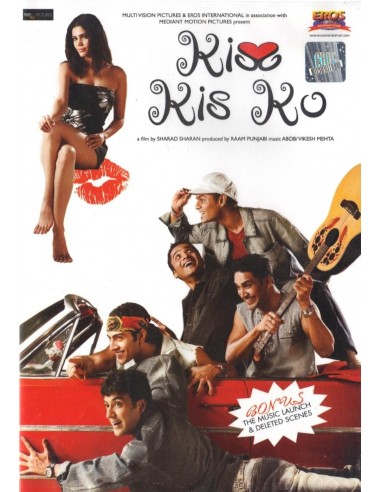 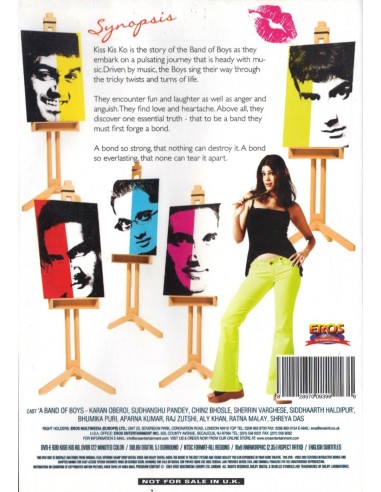 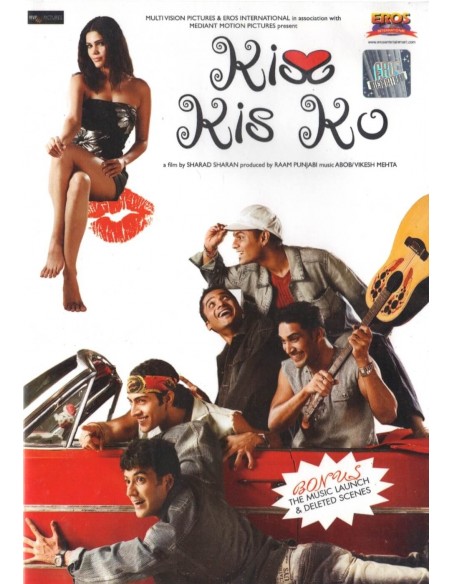 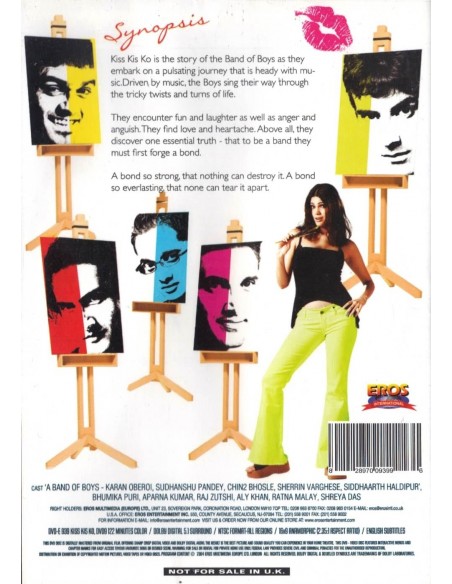 In the background of a lot interest being shown in music groups, a group of young Indian men, calling themselves "Band of Boys", decide to perform publicly, to share their talents...

Kiss Kis Ko tells the story of five youngsters (Sudhanshu Pandey, Karan Oberoi, Chin2 Bhosle, Siddharth Haldipur and Sherrin Varghese – they are addressed by their real names in the movie!) and their manager B.D. [Aly Khan]. The boys perform at all possible nightspots, but Lady Luck continues to elude them. While Siddharth takes time to romance the girls, the remaining four boys are compulsive flirts. Till one incident changes everything. One of the girls, Divya, falls in love with Chin2. So much so that she even starts writing letters in blood! The boys hatch a plan to keep Divya at bay. They concoct an alibi about Chintu being a married man and a casanova. Divya drops Chintu like a hot potato. But Divya's friend Riya (Bhumika Puri) gets to know what the truth is and decides to take them to task. She befriends all of them, one by one, and later creates a rift amongst them. Just when things had worked as per her plans, she has a change of heart and even admits to her mistake. Also, in the process, she loses her heart to Siddharth. 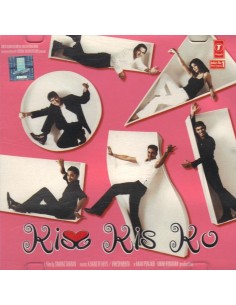