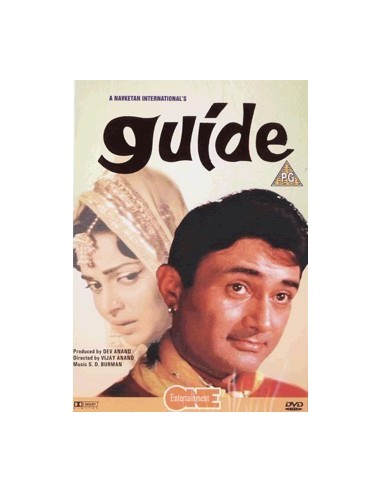 Synopsis:
Raju makes a living by acting as a guide for tourists on one hand, and a con-man on another. He meets with Rosie Marco during one of his tours, and is attracted to her. He finds out that Rosie is unhappily married, would like to separate from her spouse, and take up acting and dancing. With Raju's encouragement, Rosie succeeds and both become rich beyond their imagination. Raju's lifestyle becomes easy, and he succumbs to gambling, and drinking in a big way. He forges a signature, is caught, arrested, tried in court, found guilty and imprisoned. Rosie will now have nothing to do with him. After Raju completes his prison sentence, he is released and travels far and wide in an attempt to meet Rosie and also to try and avoid returning to the city. He is mistaken for a Saint, and asked to preside over a temple in a region that is stricken by severe drought. Raju must offer prayers for rain and appease the people, or else they will expose him for fooling them. The question remains will he succeed in conning devotees that have come far and wide to watch him perform a miracle? 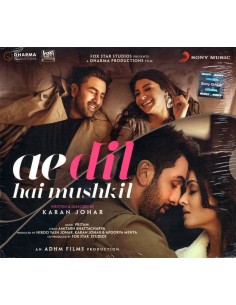 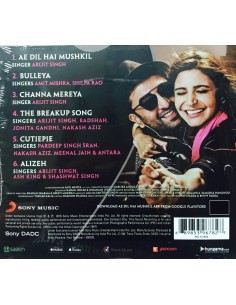 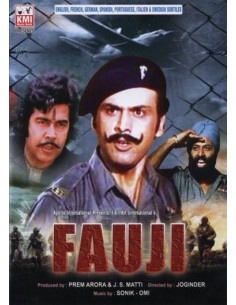 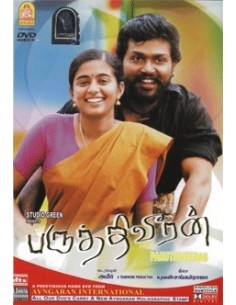