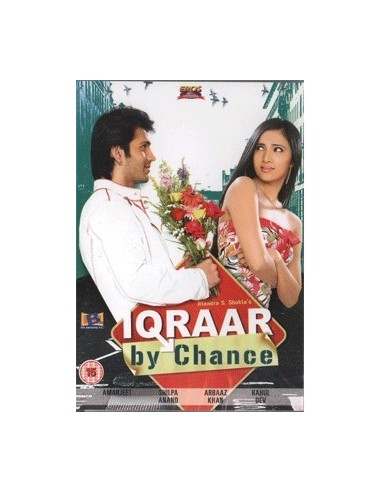 Synopsis:
Rashmi convinces a radio station owner, Radiowala that she can successfully pull off a new reality show. In the show, she would fall in love with a total stranger and later dump him. Radiowala chooses Raj as her unsuspecting target. Raj is a DJ by profession who works in a pub owned by Talwar. Talwar and his wife Kalawati are hell-bent on getting Raj married to their daughter Tina. To avoid the Talwars’ trap, Raj lies that he is already married. Unconvinced, Talwar asks Raj to bring his wife to meet his family. Meanwhile, Rashmi is trying hard to charm Raj to make him fall in love with her for her radio show. Raj uses this opportunity to convince her to act as his wife in front of the Talwars. He lies to her that he is actually R.B. Mathur, a CBI officer from India. He tells her he is in London to expose a big drug cartel. This conversation is overheard by the local drug lord, Sikka’s men. To confuse matters further, the real R.B.Mathur too arrives in town in pursuit of the drug mafia.