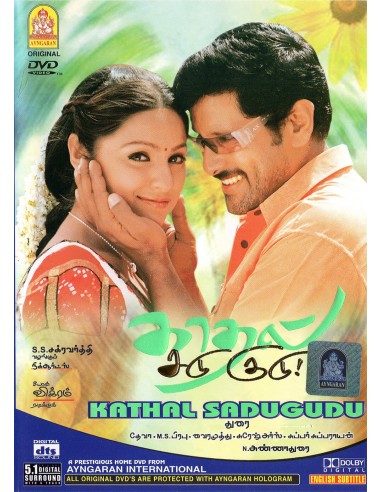 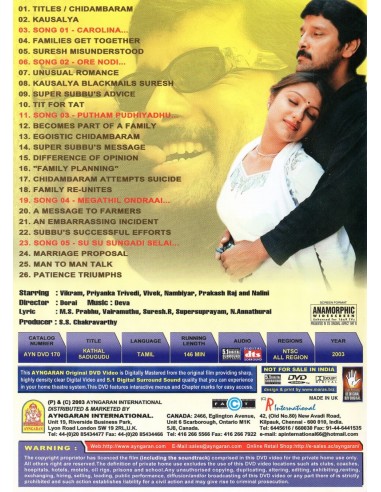 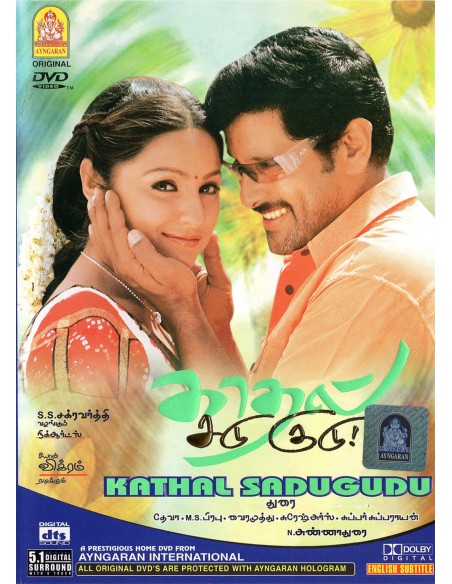 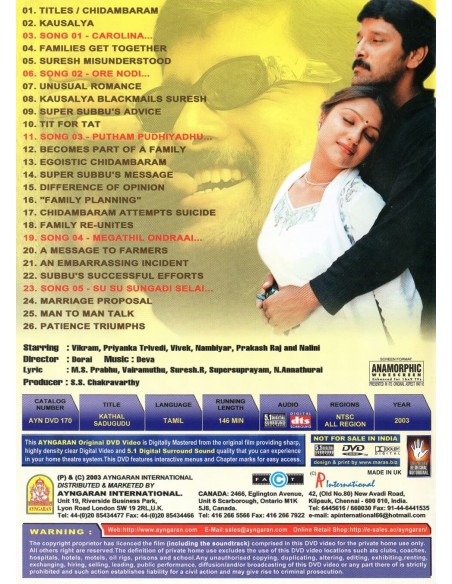 A man who does everything unintentionally is misunderstood by the father of the girl he loves.

The film starts off by showing Chithambaram (Prakash Raj) and how he is an important man in the village. He is an adamant and always sticks on to his decisions. When the temple festival starts, Chithambaram's daughter Kausalya (Priyanka Trivedi) goes to her grandfather's (M. N. Nambiar) house to celebrate. There, she meets Suresh (Vikram), and they fall in love. Chithambaram gets into many conflicts with Suresh, not even knowing who he is. All the things that Suresh does were unintentional, but Chithambaram does not realize this. Therefore, Chithambaram ends up with a very negative opinion of Suresh. One day, everyone in Kausalya's grandfather's home finds out that Suresh and Kausalya are in love, unbeknownst to Chithambaram. On seeing this, they try to get Chithambaram to agree to the wedding. Chithambaram, however, stubbornly sticks to his decision that the marriage should not take place.

Suresh asks Chithambaram what would make him happy, and Chithambaram says that he would be happy if Suresh dies. Realizing that arguing further would be futile, Suresh decides to go back to Madras. Meanwhile, Ilavarasu gets attracted towards Kausalya's physique and begins molesting her. She somehow manages to escape and reports it to her father, but she feels that she is insecure and needs a companion. Kausalya tries to join Suresh at the railway station to go with him, but Suresh refuses, saying that if he marries her, it will be with her father's permission. At that time, Chithambaram arrived at the station to prevent his daughter from eloping with Suresh. He hears this conversation and finally decides to accept Suresh as his daughter's love, and Suresh agrees.