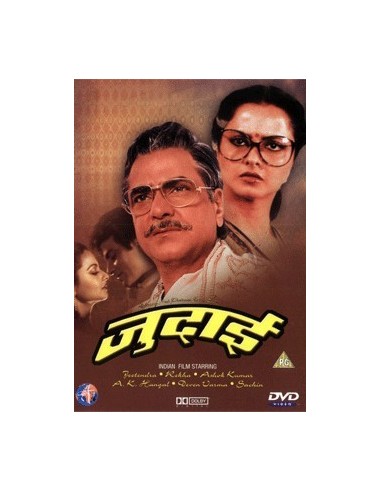 Synopsis:
Widower and former Judge Umakant Verma lives a wealthy lifestyle with his only son, Dr. Shashikant; a houseful of servants, led by Gauri, the daughter of his childhood friend, Narayan Singh. Gauri is not treated as a servant but more as a family member and has made herself totally indispensable. So much so when Umakant makes his last will and testament, he wants Shashikant to marry Gauri. Shortly thereafter Umakant passes away, and Shashikant and Gauri do get married. Soon Gauri gives birth to a boy, Ravikant, and a few months later gets pregnant again. Before she could conceive, she finds out that Shashikant has been meeting with a former girlfriend, Krishna, and refuses to take any telephonic messages from her, as a result Krishna's child passes away, a row breaks out between Gauri and Shashikant, and Gauri leaves the house. Shashikant does his best to bring up Ravikant on his own, while Gauri gives birth to another son, Umakant, and does her best to bring him up. The question remains which of the two parents will be successful in bringing up their respective sons, and who will be better - Ravikant or Umakant? 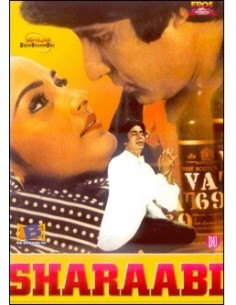 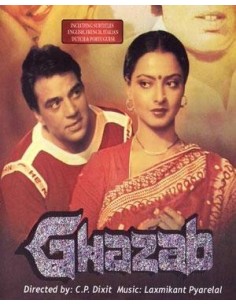 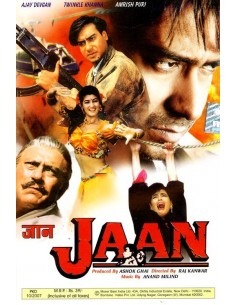