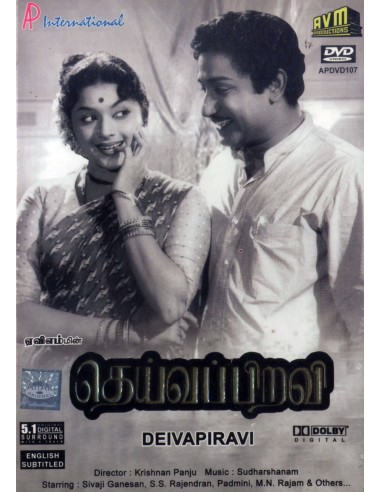 Sivaji Ganesan, a civil contractor loves Padmini and marries her. Sivaji takes care of Padmini's mother and her brother along with his younger brother. Meanwhile Sivaji gives shelter to his father's mistress and her daughter. The evil ladies allege Padmini for loose morals... 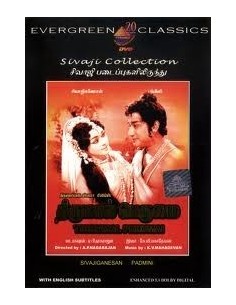 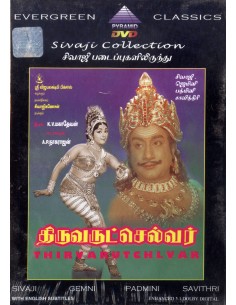 PDVD-1043
13,99 €
The divinity and supremacy of Lord Shiva, written by poet Sekkhizhaar, is glorified in this film that comprises three parts... 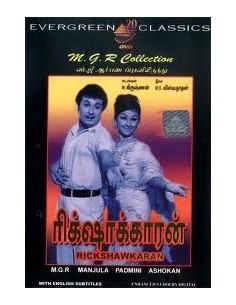