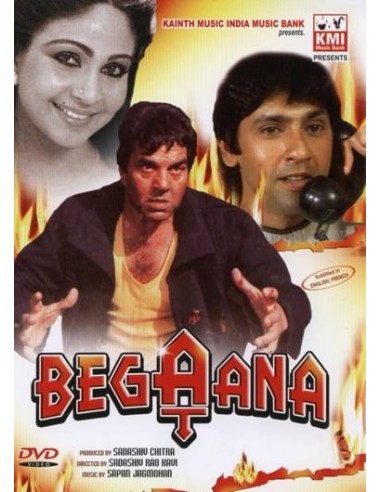 Synopsis:
Le film est un triangle romantique, rempli de malentendus surtout lorsque le passé amoureux (Sailesh Kumar) entre dans la vie d'un couple marié. C'est un drame qui dépeint le véritable lien et l'amour d'une femme envers son mari.
Anand Mathur lives a middle-class lifestyle along with his sister, Asha, and retired Magistrate and widower dad in Bombay's suburbs and studies in Mithibai College of Arts. He wins the college annual day singing competition, angering his nearest rival, Rama Kumar. He subsequently comes to know that Asha is in love with Rama's brother, Vinod, and arranges their marriage. After the marriage, he finds out that Vinod, Rama and their aunt, Leela, had expected a huge dowry, and on receiving none have now started putting pressure on Asha to get some money and a fridge. Anand arranges for money and gets them a fridge. Vinod and his family then start to create misunderstandings between Asha and Anand albeit in vain. Vinod becomes more and more greedy and possessive about Asha and refuses to permit her to see her dad and brother. When Anand's dad passes away, Vinod manages to get a motorcycle from Anand but continues to create a barrier between brother and sister, so much so that Asha is convinced that Anand is up to no good. Then one day they get the news that Anand has embezzled money from his employer, Vijaya Bank, Santa Cruz Branch. Subsequently they learn that while absconding, Anand has met with a fatal accident. Quite unknown to them Anand is very much alive and with the help of wealthy smuggler, Kailashnath Rana, whose life he saved, is now masquerading as Rana himself, has befriended and seduced Rama, got married to her and is all set to avenge his humiliation at Vinod's hands. Before he could complete his vendetta, he is abducted by Kailashnath's arch-enemy, A.P. Lall, and held until Kailashnath himself comes to negotiate his release. Will Kailashnath negotiate with A.P. Lall, and if so, will this abduction reveal Anand's real identity to the world, and if so, what will be the outcome of this exposure on Asha, Vinod and Rama? 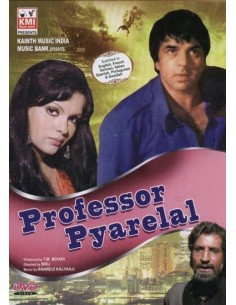 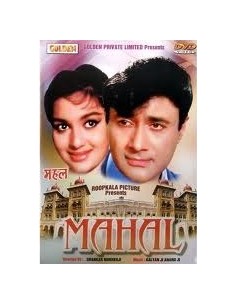 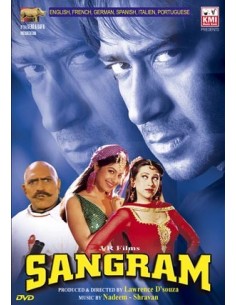