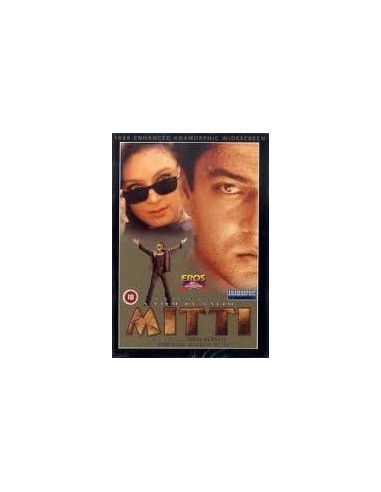 Synopsis:
Deva, from a village in Bihar comes to the city in Culcutta with Dadaji for his medical treatment. He meets his friends from the village, who are working hard to earn their living. Out of them one is Kasma who is dumb and his desire is to give Azaan i.e. call for prayer.Deva loves Pooja who stays in a hostel. Pooja likes western clothes but is totally Indian by heart. When the Doctor tells Deva that his Dadaji is having cancer, he is shocked, his mother & sister arrive from the village. One day they go to the temple where circumstances compel Deva to slap Paglajaan. Paglajaan... is the don of the city - Death personified! Paglajaan controls himself at that movement but later on takes horrendous revenge. Deva's mother asks him to go back to the village, he refuses as he doesn't want to live a life of a crowd! Deva starts killing Paglajaan's men one by one. Paglajaan in a fit of rage retaliates dead bodies - only dead bodies! Deva grieves for them, and punishes Paglajaan in such a way which is beyond imagination!