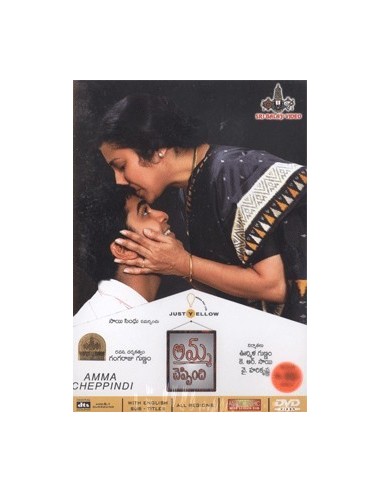 
Synopsis:
Bose (Sharvanand) is a mentally underdeveloped 21-year old youngster. His father is a big scientist in a rocket center and his mother (Suhasini) dotes on him. Bose is considered as dumb in the township and he is looked down upon. ISI plans to bomb the rocket center during an event which will have top scientists of India present. Razia (Sriya Reddy) is an officer from Intelligence Beauro who looks after security arrangements for this event. The story of the fukn is all about how Bose helps the township and the country with his heroic deed as his token of appreciation to his doting mother.