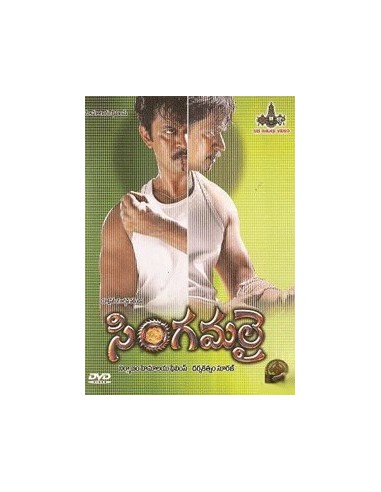 Synopsis:
Marudhamalai (Arjun), a police constable is posted to work in Nachiapuram village. Nachiapuram is ruled by an influential man called Maasi (Lal) , who makes sure that elections are not conducted there for over a decade. Anyone who dares to file their nomination paper gets killed by him. Surya Narayanan (Raghuvaran), an election commissioner takes up the job of conducting elections in the village. He visits Nachiapuram and instills confidence among the people to turn up and elect their representative. He incurs the wrath of Maasi. On the Election Day, Lal and his men go on a rampage. It is where Marudhamalai, a cop in the local police station steps in. He vows to put an end to Lal's atrocities. How Marudhamalai accomplished his job forms the crux. Few sequences in the movie remind us of movies including Mudhalvan, Manikanda and Kireedam. The humour-filled first half involving Vadivelu and an action-packed latter part make the movie engrossing. Arjun then kills lal and avenges the murder of his father which was commited by lal and his gang. Arjun firslty beomes a respetable officer upon capturing lal...