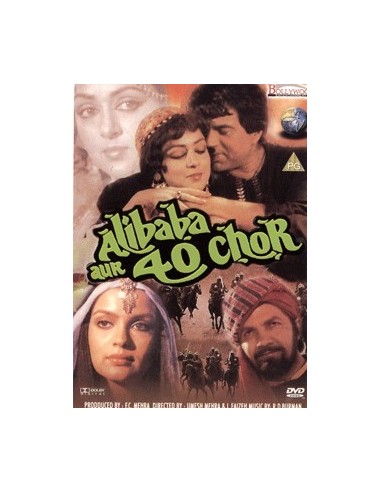 Synopsis:
Alibaba lives with his mother, an elder brother, Qasim, in a small village circa Mughal rule in Asia. His father is a merchant who has been gone for several years, and Alibaba does not even remember him. When news reaches them that his father has gone missing, Alibaba goes in his search and not only finds his father, but also rescues Shehzadi Marjina from Shamsher. Both Marjina and Alibaba fall in love with each other. Then they are attacked, Marjina is taken captive, and his father is killed. After burying his father, Alibaba finds out that Marjina is being sold in the slave market, he borrows money from Qasim, and uses that to pay for Marjina, and brings her home. Qasim wants to recover his money, and as a result decides to evict Alibaba from their family home. Alibaba and his mother leave the home. It is then the Khazi of the region announces a reward for the capture of notorious bandit Abu Hussain. Shortly, thereafter Alibaba comes to know the secret hideout of Hussain, gets some gold and jewelery from there, which he distributes amongst villagers for diverting some water to their parched land. Alibaba then informs the Khazi about Hussain's hideout. What Alibaba does not know is the Khazi and Hussain are one and the same person, and that the Khazi has given instructions to his men to ensure that Alibaba is killed, so that no one can get their hands on his treasure. 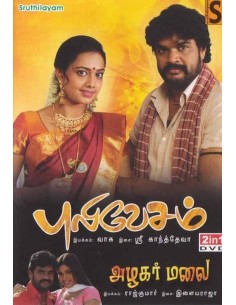 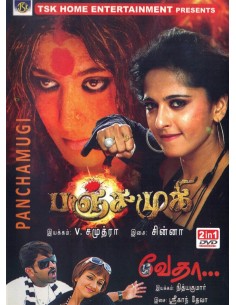 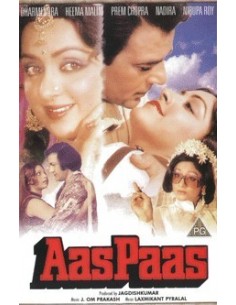 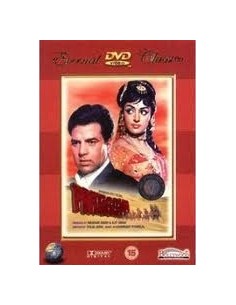 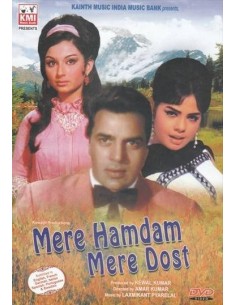 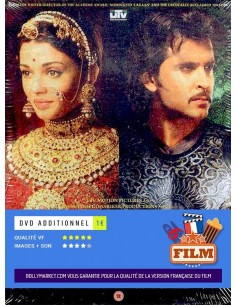 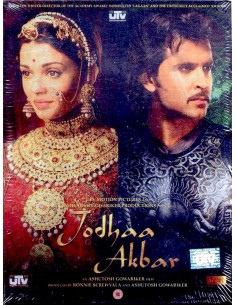