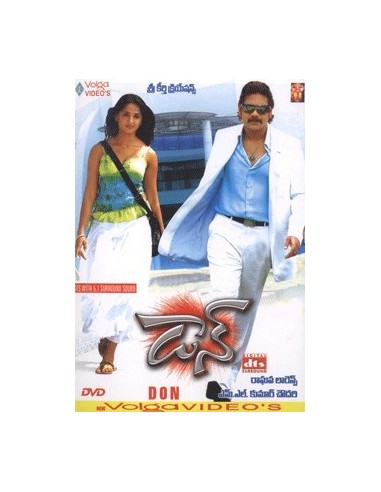 Synopsis:
Suri (Nagarjuna) is a Hyderabadi based Don but does only good for society. Raghava (Lawrence) is an orphan who lives with Suri since childhood as his younger brother. A Mumbai based don Stephen eyes on Hyderabad and wants to capture. But Suri interrupts him. Then the Mumbai don wishes to put an end to Suri. The power stunt starts. Finally as expected, after a series of kidnaps and abductions the film comes to climax. 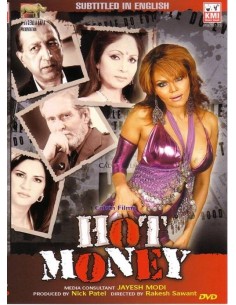