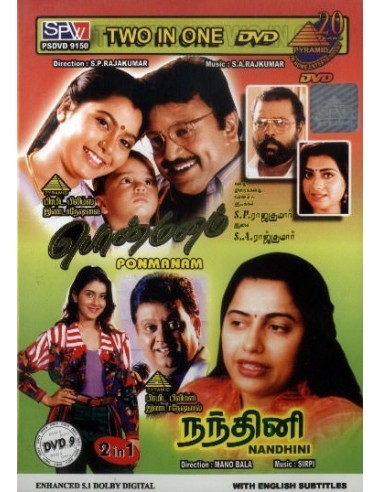 Anandhan (Prabhu), a kind-hearted singer, has a wife Maheshwari (Suvalakshmi) and a baby boy. He lives in a house leased by Naidu (Manivannan). Kumar (Karan), a youth who supposed to work in a bank, moves into a new house near Anandhan's house. Poornima (Priya Raman), a middle-class family woman, quarrels with Anandhan many times. When Poornima's family were in Sri Lanka, a bomb killed Poornima's mother, amputated her sister legs and blinded her another sister. Now, Poornima had to work hard to help her family. After hearing her past, Anandhan becomes Poornima's friend but Poornima falls in love with him. Kumar proposes his love to Maheshwari because Anandhan told him that they were not married. In the past, Anandhan was a jobless graduate and was from a poor family. Shanthi, Anandhan's sister, eloped with her lover. Anandhan's parents hung themselves and Anandhan attempted to suicide but there, he saved Maheshwari and her nephew from drowning. Maheshwari's sister was killed by her brother-in-law and she escaped with her sister's baby. To face the troubles, they decided to live together without marrying. Poornima's boss (Nizhalgal Ravi) wants to marry Poornima, her father accepts and begs Anandhan to forget his daughter. Anandhan lies to Poornima that he never loves her and then she challenges to marry another man. Poornima gets married with her boss and Anandhan is humiliated during the wedding. Maheshwari and Kumar get married and they leave the city. Meanwhile, Anandhan decides to bring up, his only family, Maheshwari's nephew.

The movie 'Nandhini' traces the metamorphosis of a young college going girl, Raji. Raji is in love with Suresh but strange stories of her mother Nandhini being linked with Rangaswamy, their paying guest, deeply affect her. Raji questions Rangaswamy but he is deeply anguished by her behaviour and suffers a heart attack that ultimately ends the Good Samaritan’s life. Raji is emotionally disturbed and refuses any association with Suresh, and seeks solace with Nandhini. However Nandhini’s strange behaviour devastates her and she wishes to get back with Suresh. Finally, Suresh came to know about the Story about Prakash and he continues his relationship with Raji. 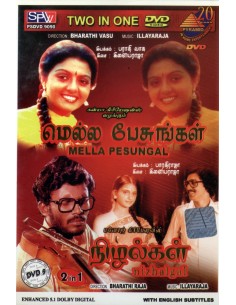 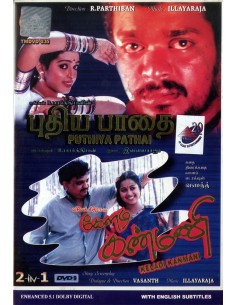 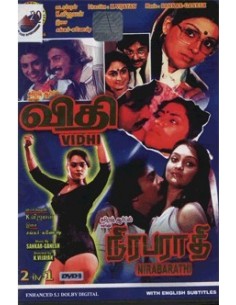 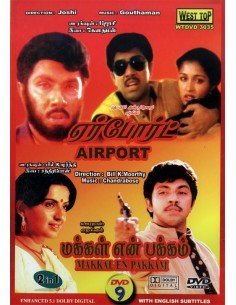 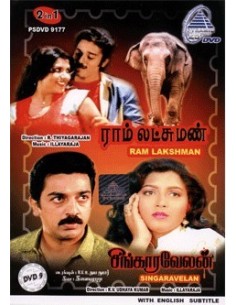 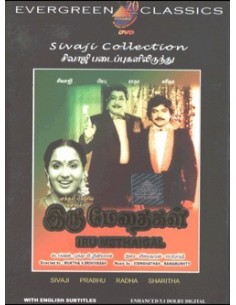 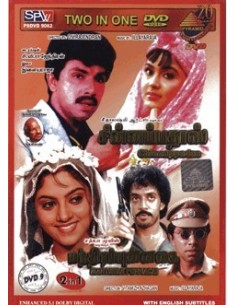 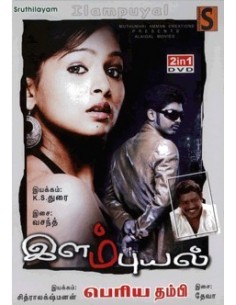 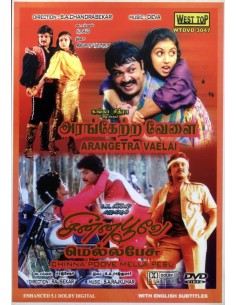