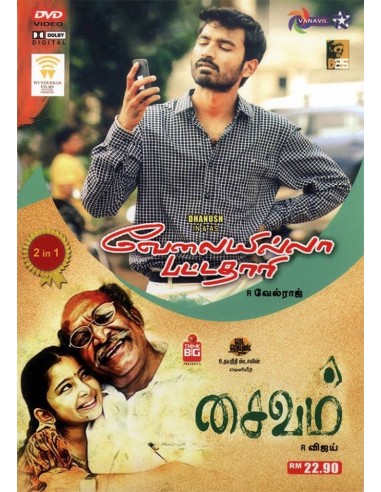 VELAIYILLA PATTATHARI
Subtitle : English
Raghu (dhanush) is a engineering graduate from civil branch but despite trying for jobs from four years he doesn’t get it. Part of it is due to his honesty and practical approach towards things. For that matter, even his younger brother Karthik is also earning very well. Meanwhile, Raghu falls for his neighbour girl Shalini (Amala Paul) but faces disappointment as she is working and earning well. Whether his life sees the much needed change or not forms the rest.

SAIVAM
Subtitle : None
Kathiresan (nassar) who is a highly respected man in a village and he lives his life with principles. His sons stay away from village and they come after a gap of three years to witness the Oor Thiruvizha. Kathiresan has a granddaughter Tamilselvi (sara) who dotes on animals. Apparently, Kathiresan wants to sacrifice his household rooster Pappu in order to ward off few bad things in his family but Tamilselvi develops attachment with Pappu. Whether she is successful in stopping the sacrifice or not forms the rest. 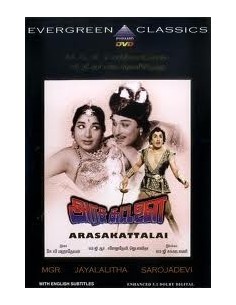 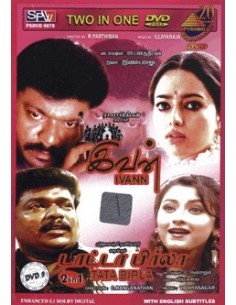 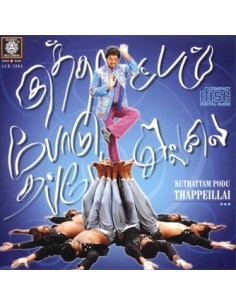 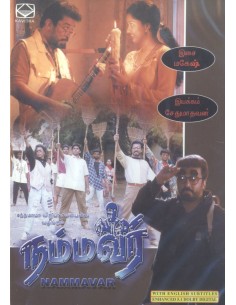