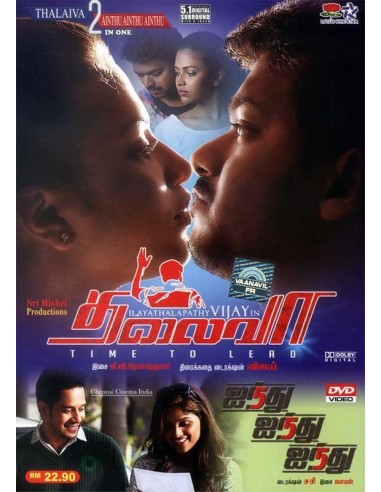 
Synopsis:
Thalaivaa
Vishwa (vijay) who is a passionate dancer based in Australia. Though he has his business, dance is his life. Eventually he meets Meera (amala) and falls in love with her. After Meera's father insistence, Vishwa comes to Mumbai to meet his father Ramadurai (sathyaraj) thinking he is a businessman. But he discovers that his father is actually Anna, a rough man who fights for the poor. Vishwa is shocked and loses many things. What happens from there forms the rest of the story.

Ainthu Ainthu Ainthu
Aravind (Bharath) loses his girl friend Liyana (Mirthika)in a car accident and he lives with her memories. But, people around him try to make him believe that he is just hallucinating and no such person existed. The rest of the story shows whether he has been hallucinating about a non-existed girl friend or if there was really one. 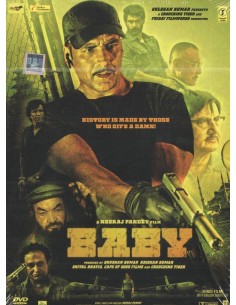 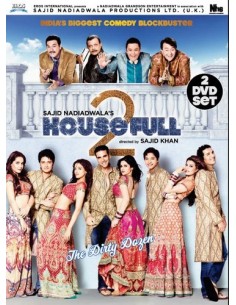 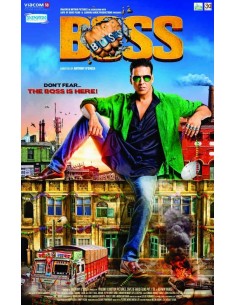