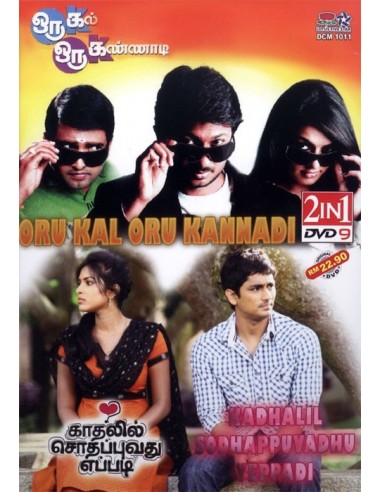 
Synopsis:
Oru Kal Oru Kannadi
A hilarious tale, the story begins with Saravanan (udhayanidhi) who works in a multiplex along with his close friend Parthasarathy (santhanam). Saravanan's mother (saranya) is an innocent lady who spends her entire life to make him a graduate as it is the dream of her husband (azhagam perumal). The story takes a turn when Saravanan comes across Meera (hansika) daughter of Deputy Commissioner of Police (sayaji shinde) and falls in love with her. His attempts to woo her fail and not giving up he takes the help of Parthasarathy. However, Meera's marriage gets fixed with an industrialist's son. What happens after that forms the rest of the story. 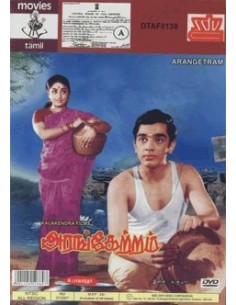 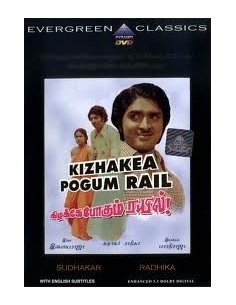 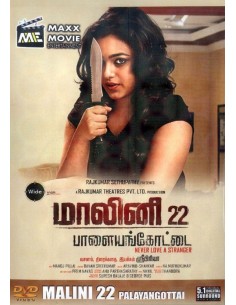 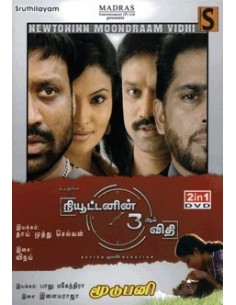 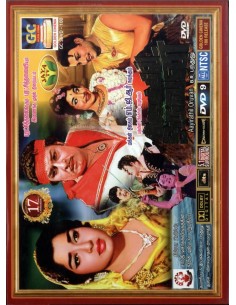 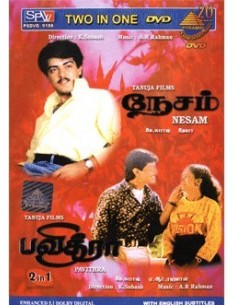 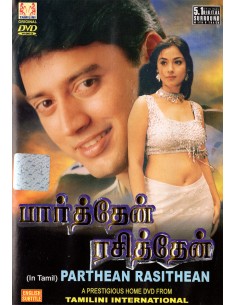 TAM-DVD-044
14,99 €
Shankar, a graduate, awaits recruitment and lives as a tenant with Bhanu who seeks his company to stay away from her stepbrother. Meanwhile, Shankar begins to fall in love with Sarika.
Voir
Déplacez votre curseur pour zoomer