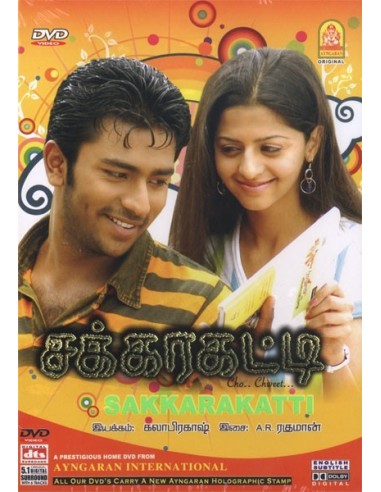 Synopsis:
Yuvaraj (Shantanoo) is a lad who grows up in the company of four friends with a penchant for mischief and an adventurous attitude. Just before he is to join college, he sees a girl named Deepali (Ishita) stranded on the road thanks to a malfunctioning car and a helpless driver. Yuvaraj finds himself in awe of her beauty and one of the most clichéd incidents happens. She walks into the same classroom as our hero is in and there is love in the air. In comes another girl Reema (Vedhika) who happens to be Yuvaraj's cousin (aunt's daughter). She too joins the same college. Reema falls for her cousin and continues to be helplessly in love even after she gets to know about Yuvaraj's and Deeplai's love affair. Yet another clichéd incident happens. Reema gives a red rose to our hero which is seen by Deepali. The girl runs away with a broken heart. The hero explains things and the affair brightens up once again. After a while Reema slips, thanks to a door mat. Yuvaraj holds her in a bid to break her fall. This again is seen by Deepali and another emotional outburst happens. The love affair is plagued by an assuming Deepali and a group of friends who want to bring the young lovers together. Yuvaraj caught between the assuming Deepali and his true feeling of love decides to end the relationship which he voices to his heart's desire. Confusion reigns until his friends conjure up an idea which would necessitate all the three people involved to come together in a 'birthday party'. One more twist happens which produces some emotional dialogues. Do the lovers come together again or does Reema's pure-love succeed? 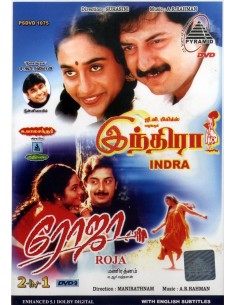 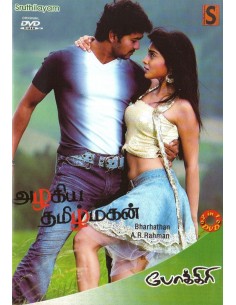 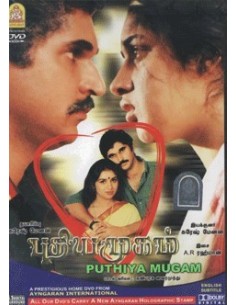 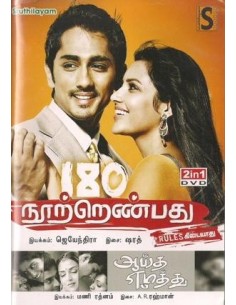