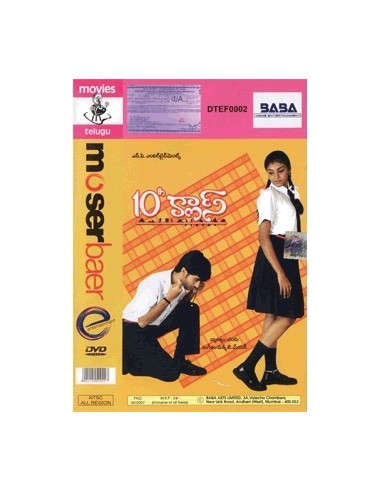 Synopsis:
The misdirected bravado with which the hero Bharat, expresses his love for a married woman, both in the face of the lady's lack of interest and in front of her husband, amounts to goondaism and is downright disgusting. Fine, if creativity requires that such a scene be depicted so be it. But the utter lack of remorse by the character and the handling of the entire issue glorifying it, are highly deplorable. The excuse that since the character is studying in 10th class and hence is immature to fully comprehend the implication of his actions is plausible. But the tragedy is, the issue is glorified and later in the movie, the hero refers to the married woman as a lover. The result: the young ones watching the movie go home with impression that it's alright (if studying in 10th Class) to barge in to somebody's house and profess love for a married woman in front of her husband and even threaten the husband.