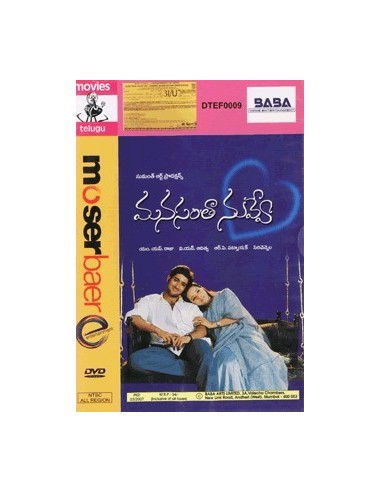 Synopsis:
Anu (Baby Zeeba) and Chanti (Master Anand Vardhan) are childhood friends at Araku Valley. Anu is a daughter of a wealthy government official and Chanti is the son of a poor widow. Anu leaves Chanti at the age of 8 when her parents shift to Vizag. Later on Chanti loses his mother. Mohan Rao (Chandra Mohan) gets hold of Chanti renames him as Venu and adapts him.
Anu (Reema Sen) and Venu (Uday Kiran) grows up at their respective places. Anu finishes her higher studies in Malaysia and returns. Venu does also single-mindedly waits for Anu. Anu starts writing a serial named 'Manasanta Nuvve', which contains her live story, in Swaty magazine hoping that Chanti would read it comes back to her. But she keeps her pen name as Renu, so that her anonymity could be protected (in the serial the heroine's name is Anu and hero's name is Chanti).
The rest of the film is about how Venu aka Chanti and Renu aka Anu would get united at the end. 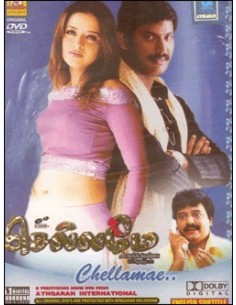 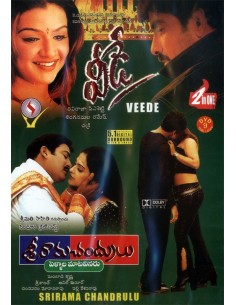