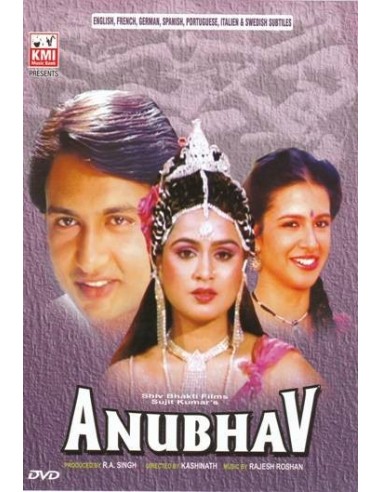 Synopsis:
Innocent Ramesh, who works in city receives a letter from his only guardian, a maternal uncle from village that Gauri, has grown up now who had been betrothed with Ramesh and as such marriage has been fixed in next month. . Ramesh consults with his friends about marriage and gently, swining in palanquin of sweet dreams, he reaches village but he is shocked to the childish way os his fiancee Gauri. But uncle consoles him that marriage and his experience will set everything right. . And after the marriage, the rung is jerked from under the feet of Ramesh due to whatever happens with him on the honeymoon night. But in order to compromise with the circumstances, Ramesh tries to teach and explain Gauri but all his efforts are fruitless. . In result Ramesh finds himself pulled gradually towards a beautiful village damsel Bijli and both fritter away their path in loneliness. . One day when Gauri by chance happens to find Ramesh and Bijli in tight embrace she feels a sudden change in herself and when she is inclined to be closer with Ramesh his vacations end and he moves away to city. . Age...marriage...distance from husband and repentance all calm down the laughing playing innocent Gauri into a mature woman who continuously thinks about her husband Ramesh. . Ramesh brings Bijli to city quietly and introduces her as his wife Padmavati. Both start living as husband and wife but very soon they find that there is no affection between them - they are attached only due to their needs. 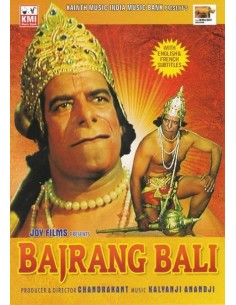 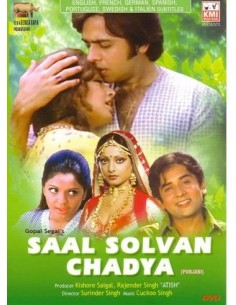 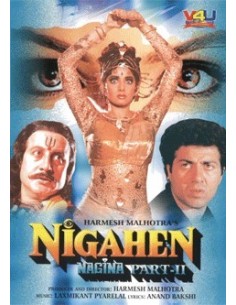