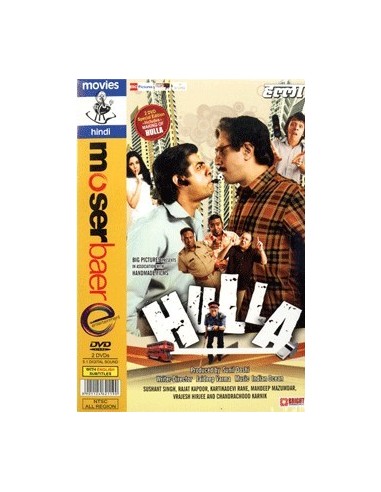 Synopsis:
This energetic black comedy turns a contemporary eye on something that is taken too much for granted in Indian cities, especially Mumbai – private space. It’s about the clash between a stockbroker who is not allowed to sleep at night and a small-time trader who won’t let him (as the secretary of the building society they live in). This seemingly trivial, even laughable, problem eventually snowballs into disasters for both of them and their families, while unspooling the attitudes of people around them.