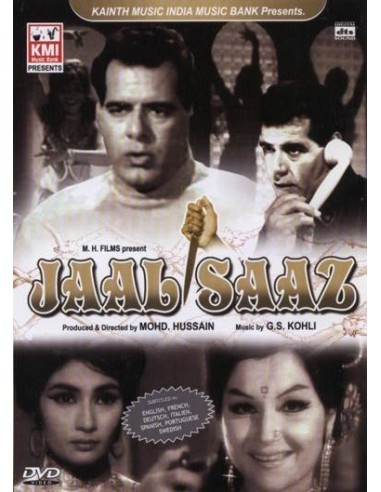 Synopsis:
Dwarkanath and his wife were separated from their child, a son named Shankar, when they attended the Khumbh Mela in Central India. Years later they are still awaiting his arrival. Notorious con-man and gangster, Sunderdas, comes to know of this, and hires a look-alike named Kundanlal, who meets with Dwarkananth, and is accepted immediately. Sundedas wants to use Kundanlal as a tool to get money from the wealthy Dwarkanath, but Kundanlal refuses to do so. As a result, Sunderdas exposes Kundanlal, and hires another look-alike to take his place as the missing son.