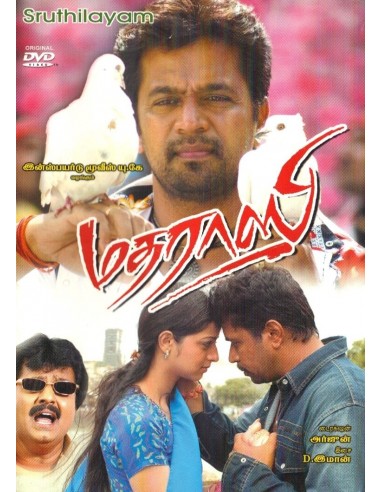 Synopsis:
Kasi (Arjun) comes to Mumbai to track his parents' killers. He is successful in finding the first two. In order to find the third one, he joins a goon Ravi Bhai (Raj Kapoor). This Ravi Bhai is in loggerheads with his own brother, Mani Bhai (Fefsi Vijayn). Mani Bhai runs another gang and the leading goonda in this gang is Siva (Jagapati Babu). Arjun and Siva know each other from a meeting in jail. But now they both work for enemies hence they are now enemies. Arjun gets into an argument with Ravi Bhai and Siva gets into an argument with Mani Bhai and they both leave the gangs and unite. Siva leaves his brother in Arjun's custody. Mani Bhai and Ravi Bhai wanting to separate Siva and Arjun plot to kill Siva's brother by killing Arjun's lover (Vedika) and diverting Arjun. Siva's brother is killed and Siva gets mad at Arjun. After that Siva and Kaasi become mutually understood to kill all the gangsters including Ravi Bhai son, but Kaasi demands to not to kill Ravi sons and agrees to help him to kill all the villains.at the end on a train every gangster was killed, and Kaasi is was fired by mani. Siva tries to kill Ravi's son but Kaasi shows pistol to Siva, by seeing that Kaasi is injured with bullet Siva changes its mind and on spot Kaasi died. 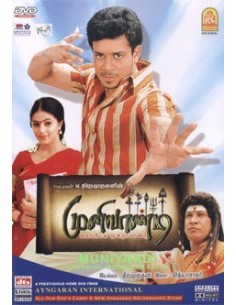 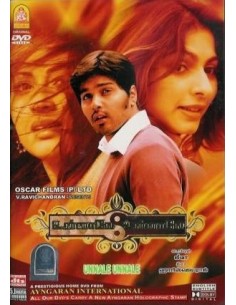 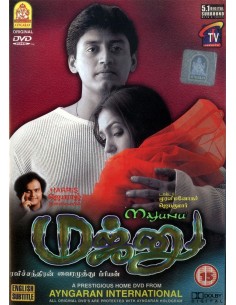 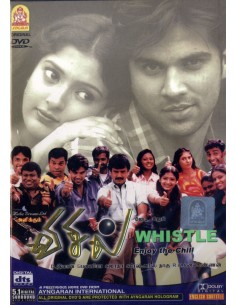 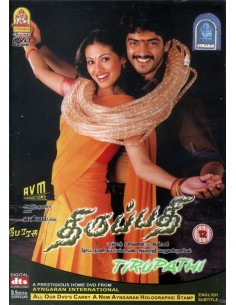 AYN-DVD-393
€13.99
A man tries to take revenge on the people who are the sole reason for the death of his sister. 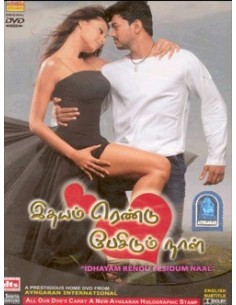 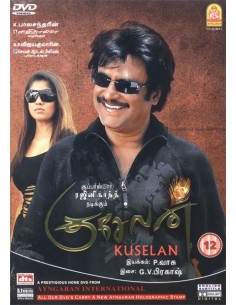 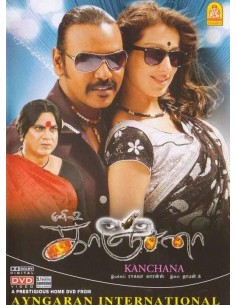 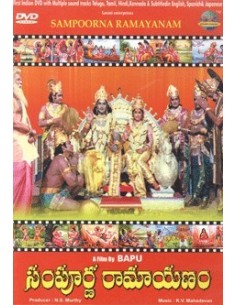