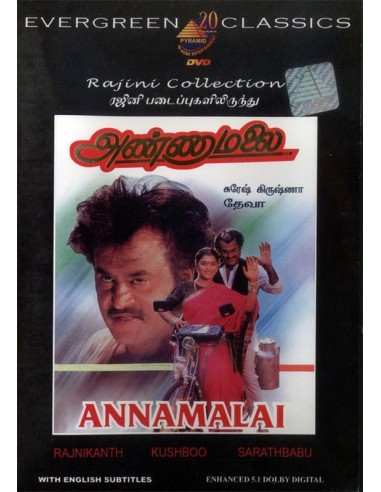 Synopsis:
Annamalai (Rajinikanth) and Ashok (Sarath Babu) have been best friends since childhood. Annamalai is a milkman while Ashok is the only son of a rich businessman (Radharavi). When Ashok falls in love with Geetha (Rekha), a poor girl, his father is naturally against the wedding. Annamalai holds the wedding and earns his ire. Meanwhile, Annamalai falls for Subu (Kushboo Sundar), whom he subsequently marries. Ashok's father, plotting to drive a wedge between his son and Annamalai, hints that he would like to build a hotel on Annamalai's land. Annamalai gives the land to Ashok without even accepting money for it. When Ashok's father later talks about bringing down his house, he slaps Ashok's father in anger. Ashok orders Annamalai's house to be bulldozed which drives Annamalai to challenge that he would become a bigger and more successful hotelier than his friend. Annamalai, with his hard work and honesty, becomes the biggest businessman in the city. Annamalai's daughter and Ashok's son study in the same college and they fall in love. Annamalai is against it because of the hatred that he has for Ashok. During an auction, Annamalai tricks Ashok to buy a plot for 120 million which not worth more than 2. Ashok's house has to be sold for the debt of 120 million and Annamalai buys it. With all goodness in heart and the old friendship in mind, Annamalai gives the house to Ashok. Annamalai's mother (Manorama) returns the house documents to Ashok and his father pleads for pardon. Meanwhile, Sargunam (Nizhalgal Ravi) plans to kill Ashok for money and hires an assassin (Tiger Prabhakar). Annamalai saves him and they become friends again. They plan to get their children married to each other, and "They live happily ever after." 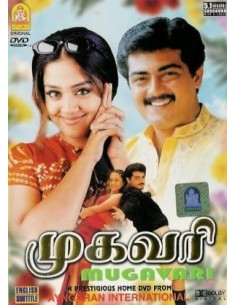 AYN-DVD-025
€14.99
An aspiring music director, trying to realize his dream for over eight years, sacrifices his love for his ambition, but faces a tricky situation when his brother's health deteriorates and his family is at risk financially. 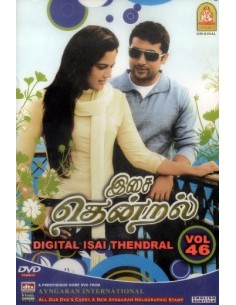 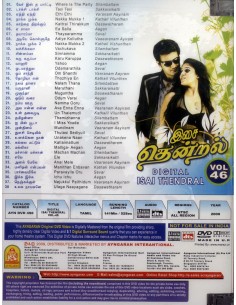 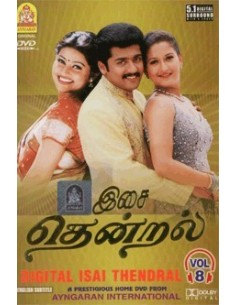 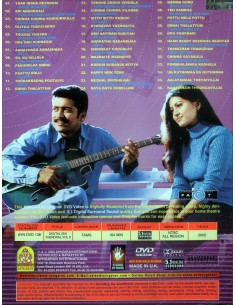 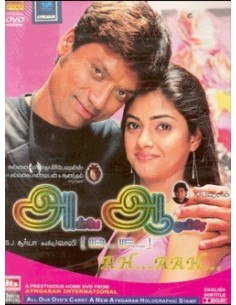 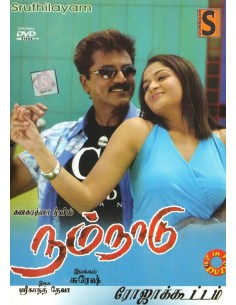 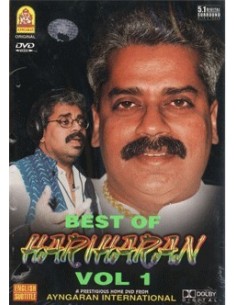 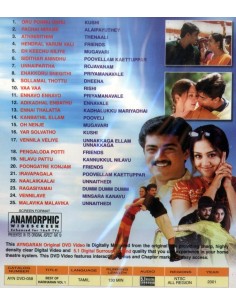 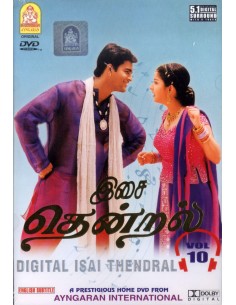 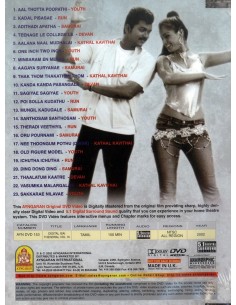