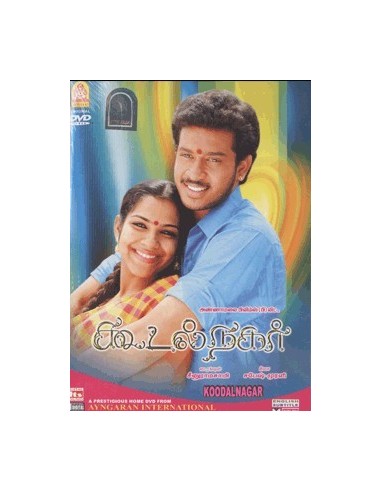 Synopsis:
The story starts rolling at a slow pace when identical twins Suriyan and Chandran land up in town with their single mother in search of a medium for survival. One finds a job as attendant at a postmortem ward in Madurai Government Hospital while the other lands a job in the local lending library. Chandran, with his 'game for anything' attitude, falls for next door girl Selvi, played by Sandhya, who manages to grab viewers' attention in every frame. The more solemn Suriyan falls for MLA Namasivayam's daughter Manimekalai (Bhavana ). As expected, the furious MLA (Mahadevan) knocks out Suriyan. Irony has it that Chandran is one of the many party workers of Namasivayam and works for him in his free time. The remaining story rattles away with the angered twin seeking revenge against the influential MLA. An action-packed gory climax marks the fall of the antagonist.