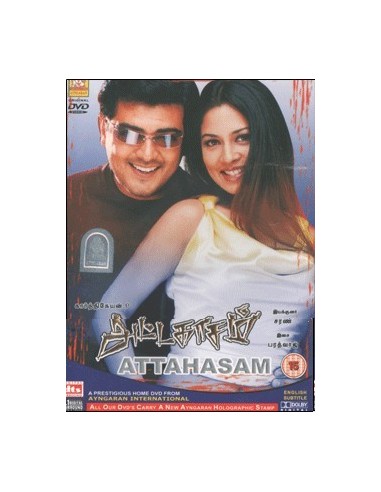 Synopsis:
Jeeva (Ajith), alongwith his mother (Sujatha), runs a driving school in the city. Jeeva's father had been killed by his own boss Mandhiram (Babu Anthony) and his mother had given away Jeeva's twin brother Guru, who saw the murder, for adoption. Guru (Ajith), now a dada in Thoothukudi, has nothing but hatred for his mother and his brother. And when he gets the chance, he switches places with Jeeva, with the sole intention of destroying their lives..