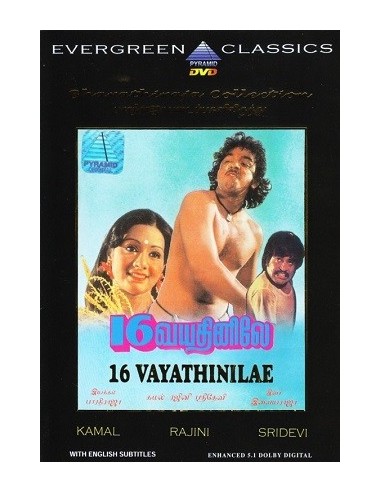 Synopsis:
When we first see Mayilu (Sridevi), she has just passed her 10th standard exam and dreams of becoming a teacher. Chappaani (Kamalhassan), a simpleton, is looked after by Mayilu's mother Kuruvammaa (Kanthimathi) and earns his living doing all kinds of jobs for the people of the village - including giving a weekly oil massage to Parattai(Rajnikanth), the village rowdy. Kuruvamma affectionately refers to Chappaani as her son-in-law, on account of which he dreams of one day wedding Mayilu. But Mayilu has much higher aspirations and falls for the doctor (Sathyaraj) who arrives in the village. She even gives up her dream of becoming a teacher to be with him. But he dumps her (saying that what he was after was not her but her body). When Kuruvamma learns of her affair, she tries to get her married off but Parattai's spreading rumors puts an end to that. A heartbroken Kuruvammaa dies and Mayilu falls ill. She is nursed back to health by Chappaani and finally realises his worth and how much he loves her.. 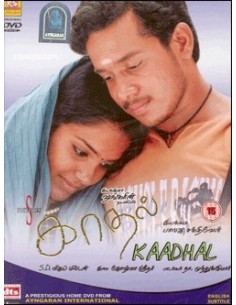 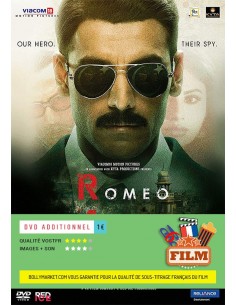 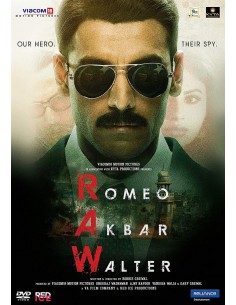 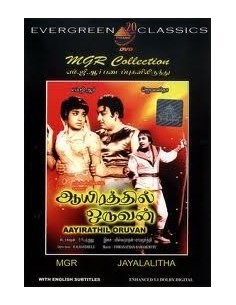