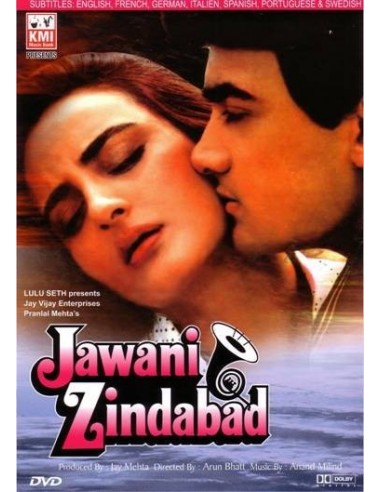 
Synopsis:
Shashi (Aamir Khan) comes from an urban middle class family. He has a sister Rama (Rohini) and a younger brother Raju to fend for. Their mother has an acid tongue but is basically tender hearted. Living in the outworn system of social customs, she evolves a strategy whereby the dowry that would be brought in by Shashi’s wife would be utilized to get Rama married. In her desperation, she solicits the help of Mama Bansari (Kadar Khan) who is a professional matchmaker. Because his sister is harassed for dowry, his idealism leads him to establish a small-scale organization campaigning anti-dowry. On being invited to the wedding of Chairman of the organizations he is appalled to see his parents making irrational dowry demands which the girl’s father is unable to afford. Consequently, the bride Sughanda (Farha) drives away the baraat regardless if the consequences that this fiery act may take. In a dramatic turn of events, Shashi falls head long in love with the courageous girl and they get married, much to the shock of his mother, whose plans are rudely shattered. Watch the family drama in the movie - “Jawani Zindabad. 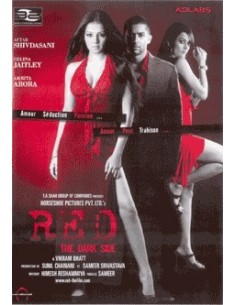 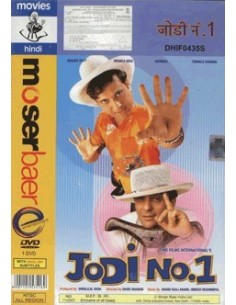 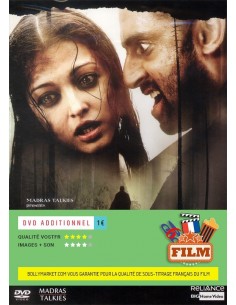 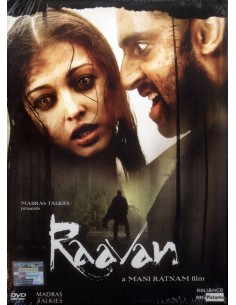 01007
€12.99
Director: Mani Ratnam. Cast: Abhishek Bachchan, Aishwarya Rai, Vikram. Dev falls in with Ragini, a spunky classical dancer who is as unconventional as him. They get married and he takes up his new post in Lal Maati, a small town in northern India..
View 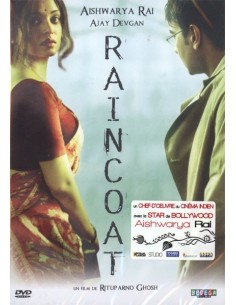 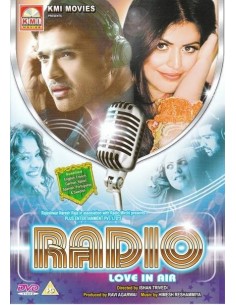