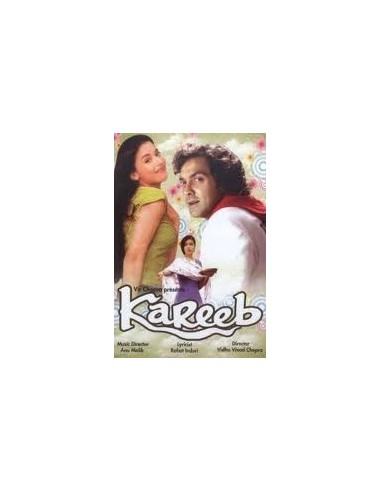 Synopsis:
Birju is a young man who lives with his mom, dad, sister, and a younger brother in an upper middle class home. His father would like him to work as well as accept some responsibility, but Birju does not heed him, but is instead interested in petty thievery, lies, and romancing a beautiful young woman named Neha. When he proposes marriage, his mom and dad hope that this will set him on the right path, and they approve of his marriage with Neha. When Neha finds out the truth about Birju, she refuses to marry him, and re-locates to another town. Birju is unable to get Neha out of his mind, and he runs away from home, hoping to locate Neha somewhere, and try to patch things with her. He does find Neha and her mom, who is hospitalized. When Birju makes inquiries he is told that Neha's mom is due for major surgery, and that this operation will cost a lot of money. Birju steals the money to pay for the surgery, and when he goes to deposit this money at the hospital, he finds out to his dismay that her operation has already taken place, and that Neha is to marry the doctor who performed this operation.