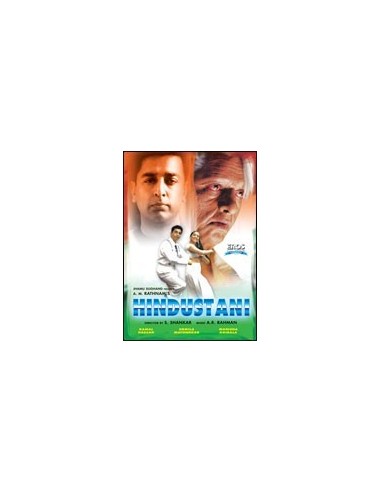 
Synopsis:
Senapathi (Kamalhassan) is an old man who targets corrupt government officials and kills them. He was a freedom fighter who is now disillusioned about the corruption prevalent in society and is waging a one-man war against it. At the other end of the spectrum is Chandru (Kamalhassan), who makes a living out of corruption. He is a 'broker' outside the RTO and makes things easier for the harried public when they grease his palms. Once he becomes the brake inspector, Chandru's corruption leads to the horrific death of several children and inspite of the bond between them, he becomes Senapathi's final target.