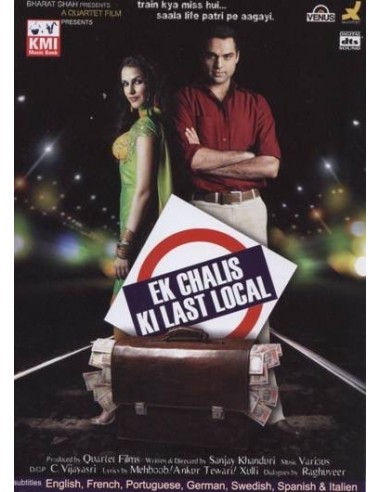 Synopsis:
Nilesh (Abhay Deol) hailing from a middle class family was just another normal guy who worked as a Call Center executive. Retiring from his days work, he reaches Vikhroli station only to miss the 1:40 AM last local train back home and has 150 minutes to spend before the next train arrives. These 150 minutes held the unpredicted episodes which changed his life drastically and proved to be a momentous episode of his life.

So there he was waiting for the time to pass by and comes across a girl named Madhu [Neha Dhupia] who too had to catch the same train. The other means of transport normally available at that time was auto and unfortunately autos were on strike for the day. Together they get on an expedition, one thing leads to another and circumstances spiral off into experiences and events that are a madcap experience.

Like poles repel and unlike poles attract. So, it is obvious that Nilesh and Madhu are of different temperament. Nilesh was innocent, impetuous and immature but still believed that he could come out of any situation through sheer determination. Soon he was to be ensnared in a series of situations which put his so-called skills to test! On the other hand Madhu knew what her strengths and weaknesses were. The powerful weapon she possessed was her beauty and she made ultimate use of them to get out of deceitful situation. But in spite all the effort, she did find herself fenced from where it was not easy to escape. She had a cunning outlook to her but then she was also susceptible at heart. Situations they faced were wacky & beautiful, unpleasant & uncanny yet adventurous. 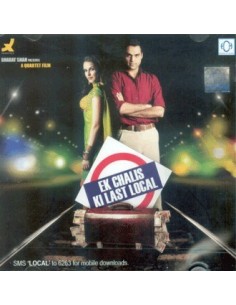 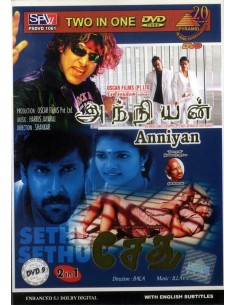 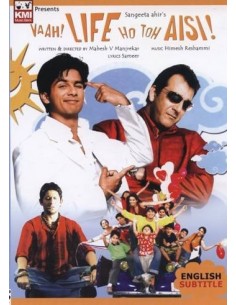 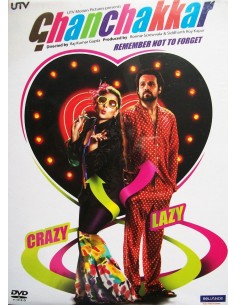 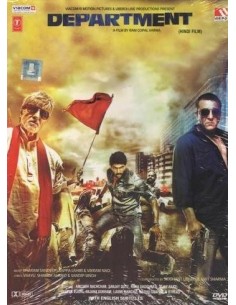 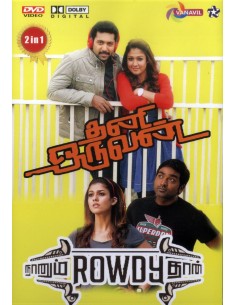 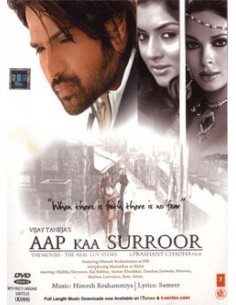