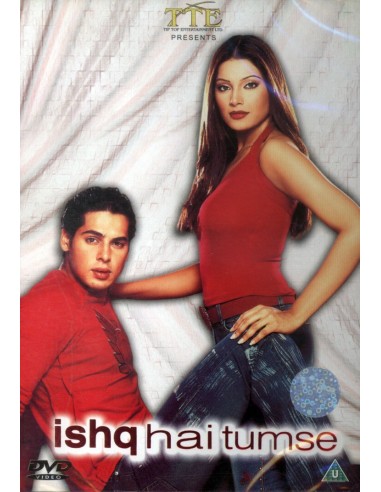 Arjun, a Hindu boy, and Khushboo, a Muslim girl, fall in love. Despite their families being good friends, they need to keep their romance a secret due to the religious intolerance of society.

The film follows Arjun, a Hindu man played by Morea, and Khusboo, a Muslim woman played by Basu. Their fathers (portrayed by Vikram Gokhale and Alok Nath, respectively) become good friends. During a marriage ceremony, Arjun comes across Khusboo and falls in love with her. However, he decides to hide his feelings from her and his family because of their differences in religion.When Arjun is about to confess his love to Khusboo, Arjun's father has a sudden kidney failure and is admitted to a hospital. The second time he musters the courage to express his feelings, Khusboo's father has a fake heart attack. Khusboo's parents arrange a marriage for her, and she, unaware of Arjun's love, obeys. This finally prods a desperate Arjun to admit his love for Khusboo.