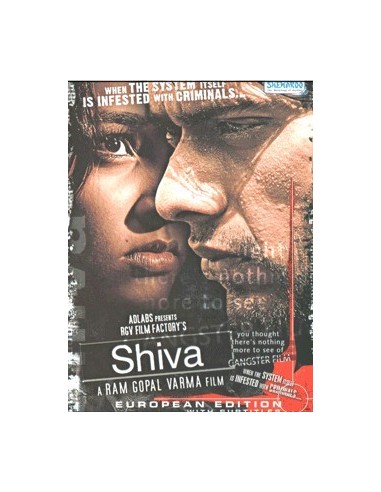 Synopsis:
'Shiva 2006' is about an honest cop dealing with the corrupted police system and police-criminal nexus. Shiva Kumar (Mohit) is fresh out from Police academy and takes charge as sub-inspector of police. In his angry young man ishtyle Shiva bashes up any and everyone that crosses the line-of-law. Both 'Shiva' and his journalist girl friend Sandhya (Nisha Kotari) are idealists. 'Shiva' takes on local don Bappu (Upendra Limaye) who has nexus with state home minister (Dilip Prabhawalkar). As 'Shiva' takes up law onto his hands, an inquiry commission is formed. Then 'Shiva' resigns to his job and vows to fight against the corrupted system in his own way. And how he exposes Home Minister forms the rest of the story.