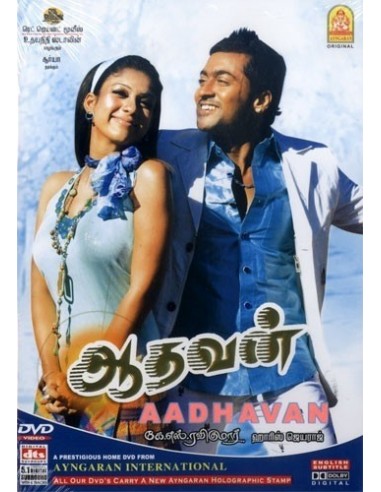 Synopsis:
The movie revolves around an assassin Aadhavan (Surya), who can kill anyone for money. His father (Shiyaji Shinde) strikes a deal with Abdul (Rahul Dev) as per which Aadhavan is directed to kill a magistrate (Murali).Unfortunately the magistrate survives the murder bid. Aadhavan now plans otherwise. He decides to finish his assignment by bumping off the magistrate in a house, when he decides to spend his holidays with his family... 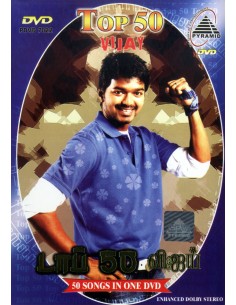 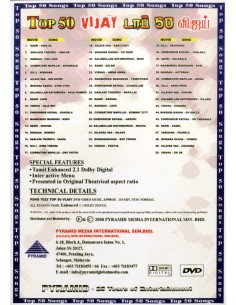 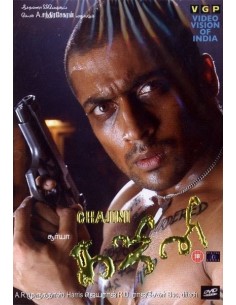 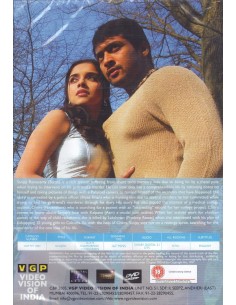 VGP-TM-1003
€12.99
Director: A.R. Murugadoss. Cast: Surya, Asin, Nayanthara. Sanjay Ramaswamy, who is suffering from short-term memory loss, sets out on a quest to find the people who were responsible for his ladylove Kalpana's murder.
View 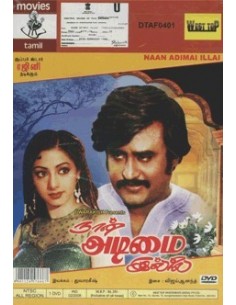